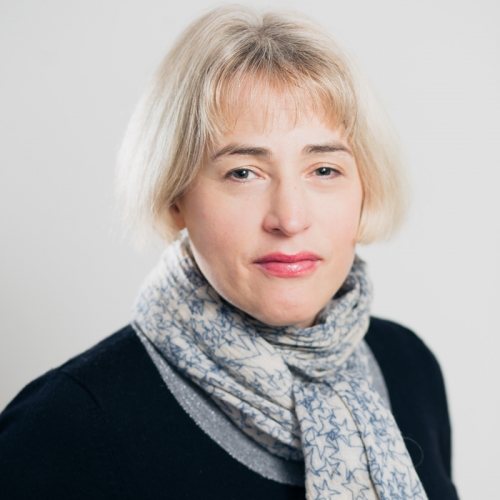 Helen Disney founded Unblocked Events in 2017 as a platform for Blockchain events, education and information. She is a serial entrepreneur who has founded 3 companies including her most recent project - Dots Ventures.

Previously, Helen set up Blockchain Intelligence, a global platform for news, networking and conferences about Blockchain and Distributed Ledgers and worked on outreach at the Bitcoin Foundation, driving a programme of strategic events to communicate the innovative potential of Bitcoin and Blockchain technology to innovators, entrepreneurs, policymakers and thought leaders.

Prior to moving into fintech, she set up and ran the Stockholm Network for 15 years, connecting thought leaders and policy experts to create best practice in public policy making. The network was made up of over 120 member organisations spanning more than 40 countries.

She is a regular conference speaker and commentator on Bitcoin, Blockchain and innovation policy for organisations including The Economist, The Times, ICO Crowd magazine and The Fintech Times. In March 2018, she gave evidence to the All-Party Parliamentary Group on Blockchain. In June this year she curated and hosted the UK’s first major Blockchain Alternative Investment Conference in London and has recently spoken at events hosted by Chatham House, Dagens Industrie, The Economist and the Law Society.