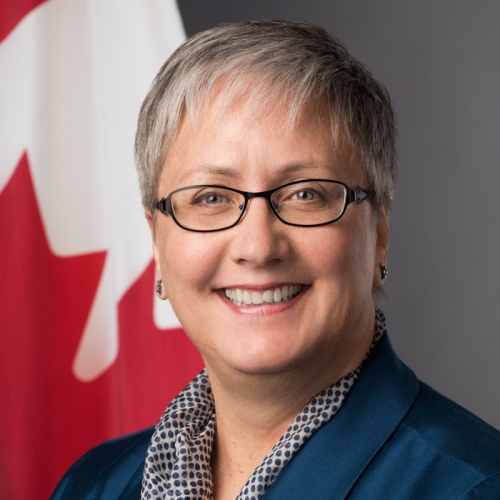 Ambassador, Embassy of Canada to the Hashemite Kingdom of Jordan

Overseas, she served as third and second secretary and vice consul in China from 1993 to 1996, as head of the political section in Jordan from 1999 to 2002, as ambassador to Cambodia from 2004 to 2007 and as ambassador to Thailand (with cross-accreditation to the Lao People's Democratic Republic and Cambodia) from 2016 to 2019.