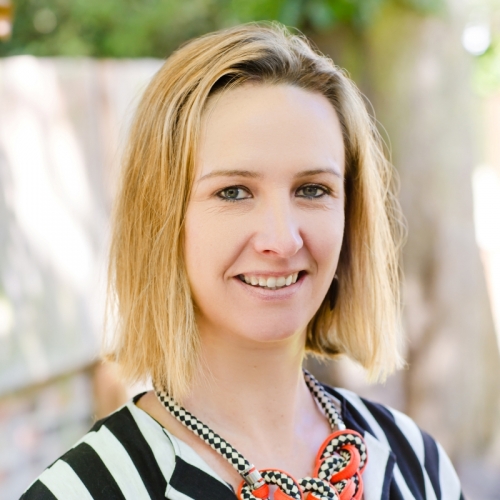 Hannah Baynham started her Montessori journey 11 years ago after leaving her career as a traditional primary teacher in Hong Kong to come to London and study at Montessori Centre International (MCI).

After receiving her diploma, she moved to Dharamsala, India to help turn a traditional kindergarten for Tibetan refugees into a Montessori school. She spent a year fundraising for Montessori materials, setting up classrooms, working with children and training local Tibetan women in the method.

After her time in India, she returned to Hong Kong and helped to open a new early years Montessori setting as well as delivering workshops for parents and professional development seminars for other teachers.

In 2013 she moved to Istanbul, Turkey to open up the first Montessori Parent cooperative in Turkey. She led the school as academic director for four years. In Turkey she also had the opportunity to create and lead workshops for women working in low-income neighbourhood crèches, as well as instruct a short course for University students studying early-childhood education in Turkish Universities. She had the pleasure of addressing a UNICEF assembly in Ankara to discuss how the Montessori Method could benefit education in developing countries. In 2016 her first book, Following the Child (CocugunAyakIzinden) was published in Turkish.