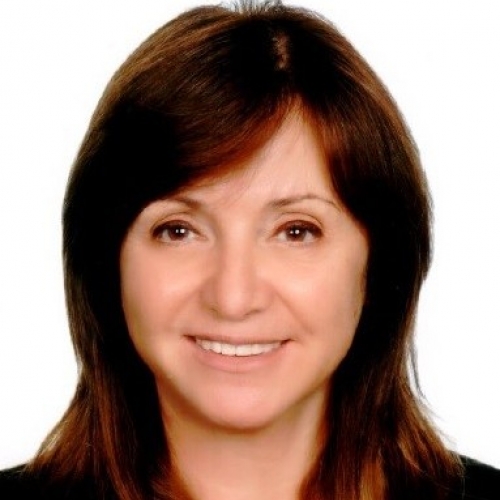 With eighty percent of Arabs able to learn only in Arabic, the region trailing the rest of the world in higher education enrolment figures, low educational standards negatively impacting the region’s youth’s employment prospects and the competitiveness of the region consequently at stake, Her Majesty Queen Rania of Jordan was determined not to allow the region to miss out on the opportunity offered by the Massive Open Online Courses movement to help reverse these trends.

To ensure that the region’s learners are given the access to high quality courses recently available to English speakers, the Queen Rania Foundation went into partnership with edX, the Harvard-MIT led consortium, leveraging local talent to enable the technology to support Arabic, creating Edraak, the first non-profit Arabic MOOC platform. Edraak harnessed Arab talent from all around the world, producing original content that now makes up over 80% of its offerings covering a range of courses targeting employability, creating new role models and engaging learners in the socio-economic issues of the region. Launched in May 2014, Edraak has attracted over 105,000 learners from across the Arab World, including Gaza, Syria, Libya and Iraq. Courses are free of charge with online certificates of completion issued upon passing a course. Over 8000 learners successfully completed Edraak’s courses including its Computer Science, Citizenship, Child Mental Health and Resume Writing courses. Edraak has also allowed for the accumulation and better dissemination of Arab knowledge, with an overwhelmingly positive response from regional instructors and those in the Diaspora to the invitation to create content. The realisation of the need for a platform like Edraak to support regional governmental education reform efforts has also been heartening. Edraak’s potential to impact other aspects of education including teacher training and targeting school aged children is inspiring. The time to invest in the future of the Arab world and its people is now!

Award to be received by Ms. Haifa Dia Al-Attia, CEO Queen Rania Foundation; Since 2012, Haifa Dia Al-Attia has been leading the Queen Rania Foundation for Education and Development, an NGO that is charged with leading innovation in education towards improving the quality and state of that offering in Jordan. QRF serves as an umbrella organisation for eight independent NGOs and initiatives affiliated with Her Majesty Queen Rania Al Abdullah, where QRF’s mandate focuses on building and supporting their institutional capacity and sustainability as well as on creating synergy amongst them and maximising their impact. QRF also acts as a research hub and develops programmes that address needs and gaps in educational services to Jordanians and which also respond to opportunities on the local, regional and global levels for the introduction of new initiatives, in cooperation with a host of partners and sponsors, all of whom contribute to the strengthening of QRF’s operations and its brand. From an English Language teaching post at the Ministry of Education, she moved to the Royal Court where she rose to Deputy Director of the Office of the Crown Prince in 1994 and served as Education Adviser there until July 2005. She helped found the Amman Baccalaureate School and served for 23 years on its Board of Trustees. She was elected Vice President of the International Baccalaureate Organisation’s Council of Foundation where she championed equal access to IB programmes worldwide and she also acted as the IBO’s regional representative for the Middle East for over 20 years. In 2006, Haifa joined the Aga Khan Academies Unit and worked on this project to set up 18 leadership schools in 14 developing countries.