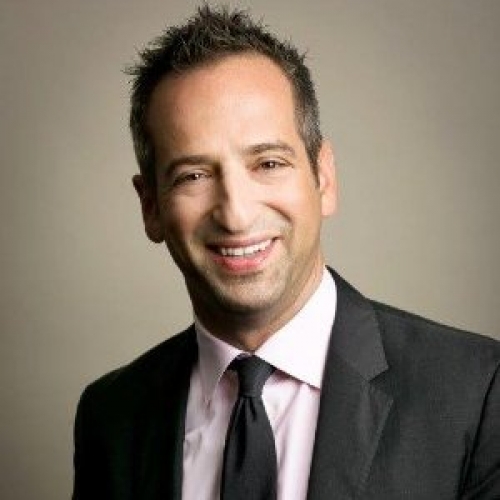 Greg Beitchman is VP Content Sales and Partnerships, CNN International. In this capacity he is responsible for overseeing and developing the network’s content sales business internationally, with a focus on leveraging its broadcast and digital assets.

His role encompasses content sales and partnerships, out of home services, and licensing deals. He also works across CNN’s NewSource content syndication service, its out-of-home distribution channels, and its international affiliate business of more than 1,000 broadcast partners. Prior to joining CNN International, Beitchman worked for Reuters where he was Global Head of Multimedia Content. An accomplished journalist with over 20 years’ experience, Beitchman’s multiple achievements span both editorial and commercial disciplines, and include the development of strategic partnerships and channel launches for Reuters, Times Global Broadcasting, CCTV and The Tribune Group, as well as a range of international editorial postings in India, China and Japan among others. He holds a BA in Government and East Asian Studies from Colby College and speaks fluent English, Japanese, French and Hindi / Urdu.