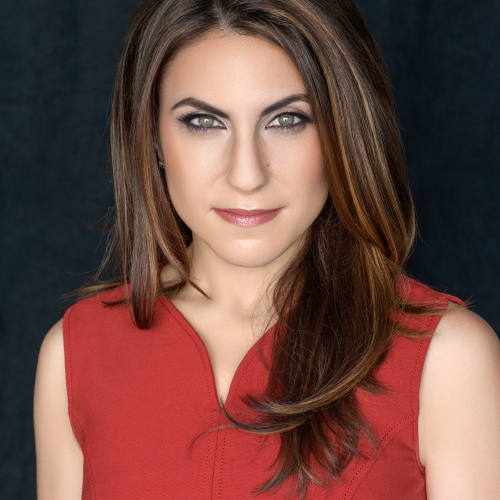 Gayle Tzemach Lemmon is an adjunct senior fellow at the Council on Foreign Relations and Partner and Chief Marketing Officer at the AI for national defence technology firm Shield AI.

She is author of New York Times bestsellers Ashley’s War: The Untold Story of a Team of Women Soldiers on the Special Ops Battlefield (2015) and The Dressmaker of Khair Khana (2011), about a young entrepreneur who supported her community under the Taliban. Ashley’s War is currently being developed into a major motion picture. Her next book, set in northeastern Syria, is slated for publication by Penguin Press in 2020.

Lemmon began writing about economic stability in conflict and post-conflict zones while studying for her MBA at Harvard following a decade covering politics at the ABC News Political Unit.  Following MBA study, she led public policy analysis during the 2008 financial crisis for the global investment firm PIMCO.  Her work from Syria, Afghanistan, Rwanda, Liberia, and beyond has appeared in Foreign Affairs, Harvard Business Review, and The Atlantic, among others.

A board member of the NGO Mercy Corps and a member of the Bretton Woods Committee, she speaks Spanish, German, French, and is conversant in Dari and basic Kurmanji.