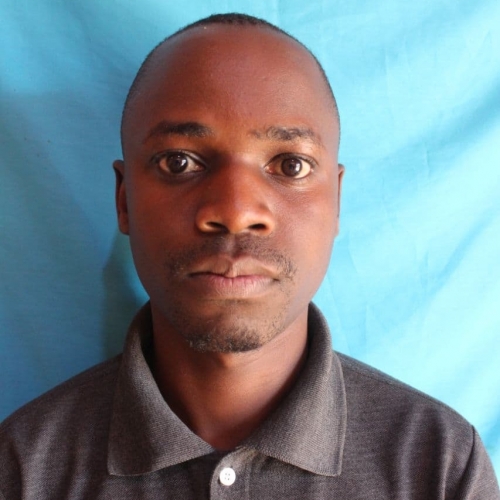 Edward was born in 1996 and lived with one parent (father) due to the parents dispersing. He grew up in a very difficult economic environment but with his ability and support from a single parent he has successfully completed his undergraduate studies with support from higher education student loan board.

Edward in his studies liked to associate with his peers especially in social matters and various competitions. For example, in 2016 while he participated in the competition and win & compete of FEMINA magazine thus becoming one of six winners nationwide for the edition.

When he started his studies in higher education, he used his time well in self-study while looking for volunteer opportunities to gain more understanding of what he is studying. So, he worked as a volunteer at an insurance agency company as a marketing officer. Also loves to serve people where they find challenges that he is capable of in his life.

He is currently working hard to create opportunities that will help the community to become economically self-sufficient, especially young people who have recently graduated from college.