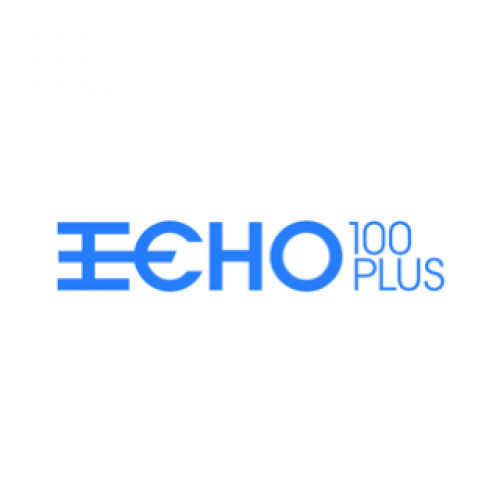 Echo100Plus is a registered Austrian charity, which was founded in 2012 by a group of friends, most of them Austrians with strong ties to Greece, who were moved to take action when the scale and intensity of the growing economic and social crisis became apparent.

“I have been following the progress of these women and the work they have been doing for quite a while. They have dedicated their personal time and resources toward Echo100Plus. Through this organization they have managed to save lives through the specialized vessel donation to the Hellenic Rescue Team/Samos and give people who have lost everything an opportunity to adjust to a new environment, to stand on their own two feet and have a sense of self fulfillment and accomplishment while preparing them to tackle the next step in their lives.

I believe they bring positive change to the world and deserve the Excellence in Positive Change Award”.