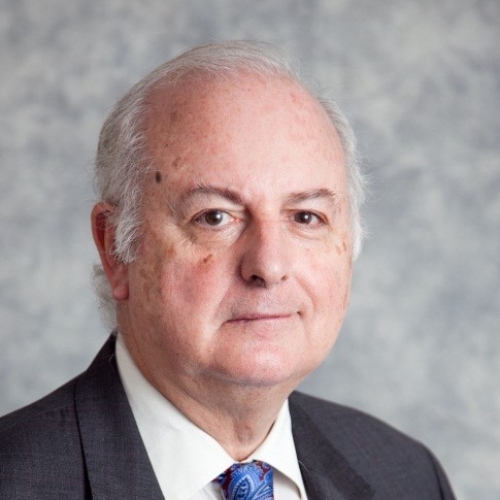 He has been Director‐General of the British Nuclear Industry Forum, a lobbying and trade body, CEO of the International Institute of Communications,a research-based think-tank, SVP of PR and Government Relations at Ford of Europe, Director Corporate Communications Thorn‐EMI plc., Head of Corporate Communications PA Consulting Group and a Director of the strategic communications firm Burson‐Marsteller, operating from London and New York. He began his career as a Reuters correspondent in Paris. He was also co‐founder and Non-Executive Chairman of Echo Research, an international stakeholder insight firm.

For the past eight years, he has been a Senior Counsellor with strategic communications and public affairs consultancy APCO Worldwide, based in London, although he recently returned from a more than one-year assignment as interim MD of the firm’s Indian operation based in Delhi, acting for private and public, Indian and international organisations. Roger is currently an adviser to the UK-India Business Council. He has also spent considerable periods of time as senior adviser to the African operation based in Johannesburg. He was for some years an adviser to the President and Government of Ghana. He is an experienced trainer, running workshops in SE Asia, Africa, India and the Middle East. He is also an approved EU institutions trainer.

During this time Roger Hayes completed his Doctorate in Public Relations and Public Diplomacy in a Globalised World at Henley Business School (2012), conducting research in eight countries. A graduate of London University (BSc Economics) and the University of Southern California (MA International Relations), he often writes and lectures on leadership communications and public diplomacy issues around the world. He is part-time faculty at Henley Business School and Greenwich University. He is the author of the management bestseller Systematic Networking and is currently writing a book on business-government-civil society collaboration.