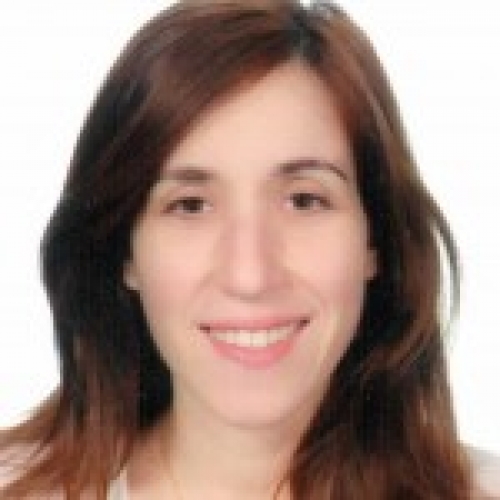 Seren Shahin graduated from McGill University, in Montreal, Canada, with a Bachelor’s Degree in Economics. After graduating from the Bachelor’s program, Mrs. Shahin attended Ottawa University, in Ottawa, Canada, for a Master’s Degree in Economic Development. Mrs. Shahin’s professional career started with the United Nations Development Programme (UNDP), as an economic Researcher, at Jordan’s Ministry of Industry and Trade (MIT) at the World Trade Organization Unit.

Following two years at MIT, and with an interest in environmental issues, Mrs. Shahin pursued a Masters Degree at Reading University, in the United Kingdom, in Environment and Development. Afterwards, in 2001, Mrs. Shahin joined the Ministry of Planning and International Cooperation, as an International Trade Officer, in the Technical Support Unit that oversaw Jordan’s cooperation with the European Union. At the Dubai Development and Investment Authority (Later Dubai Holding) from 2002-2004, Mrs. Shahin was a Senior Associate in the Policy Development Unit. By 2006, Mrs. Shahin joined “To Excel” consulting Associates as Project Manager working on different projects in the areas of economic development, monitoring and evaluation and economic analysis. Also, Mrs. Shahin was a trainer at BDC a program that focuses on training university graduates on various soft skills to enhance their employability. Joining the Royal Scientific Society in 2010 and heading the Drivers of Change Campaign (later Drivers of Change Institute, DoCI), Mrs. Shahin worked extensively in Jordan’s local communities to build a knowledge database on Jordanian’s perceptive of the future of Jordan. As Director of the DoCI , Mrs. Shahin is currently focusing on projects that highlight the strong link between science and sustainable development.