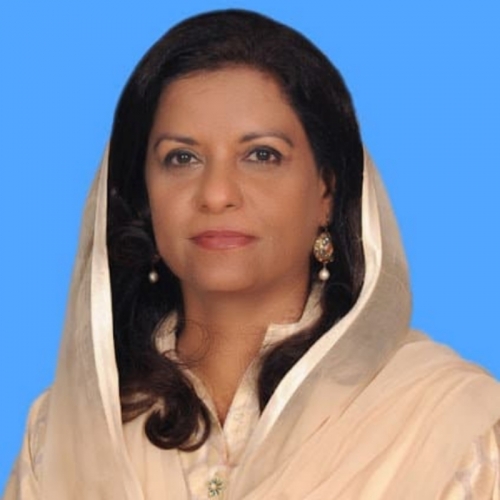 She was elected to the National Assembly of Pakistan on a reserved seat for women as a candidate of Pakistan Peoples Party (PPP) from Sindh in the 2008 Pakistani general election. She served as chair of the National Commission for Human Development and general secretary of the Women's Parliamentary Caucus between 2008 and 2013.

She has been vice president of the Commonwealth Parliamentary Association.[4] She also headed the National Commission for Human Development.[6] In 2011, she was awarded a Ph.D degree by the University of Oxford for her study on honour killing in Sindh.