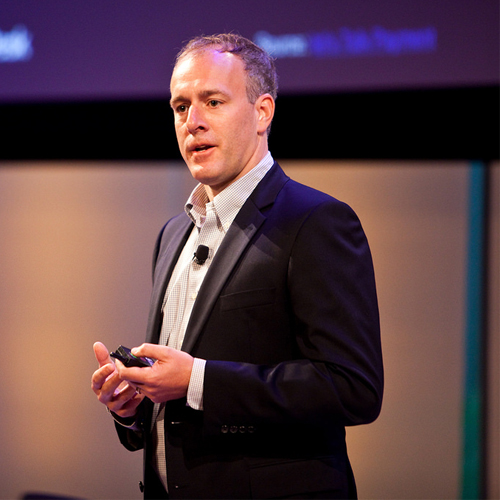 Dr Garrick Hileman is a Research Fellow at the Cambridge Centre for Alternative Finance and a Researcher at the Centre for Macroeconomics.

He was recently ranked as one of the 100 most influential economists in the UK and Ireland and he is regularly asked to share his research and perspective with the FT, BBC, CNBC, WSJ, Sky News, and other media. Garrick has been invited to present his research on monetary and financial innovation to government organisations, including central banks and war colleges, as well as private firms such as Visa, Black Rock, and UBS. Garrick has 20 years' private sector experience with both startups and established companies such as Visa, Lloyd's of London, Bank of America, The Home Depot, and Allianz. Garrick's technology experience includes co-founding a San Francisco-based tech incubator, IT strategy consulting for multinationals, and founding MacroDigest, which employs a proprietary algorithm to cluster trending economic analysis and perspective.