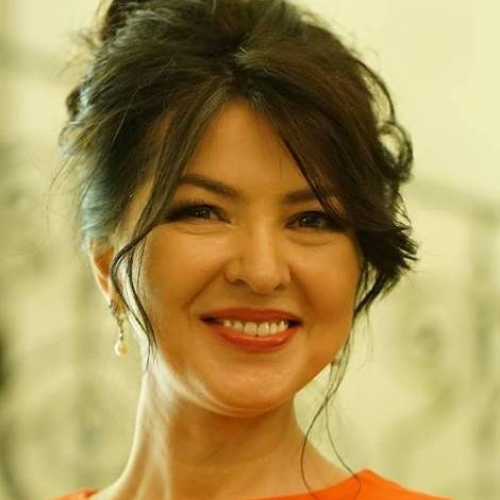 Dr. Aurora Martin is an anti-discrimination and gender expert. She is Senior Advisor in International Relations within the Romanian Government and Parliament (on behalf of National Agency for Equal Opportunities, Ministry of Labour and Social Justice, and National Council for Combating Discrimination).

Her work at George C. Marshall produced ground-breaking research on the shifting post-cold war standards of UN nation-states on addressing security, R2P, conflict management, and its implications for civil society. She is a founding member of the Euro-Atlantic Partnership for Sustainable Development, Editor-in-Chief for several political science and human rights magazines and founder of RES Publica and ProDiversitate magazines.

Recently, she became a U.S. State Department Alumna in Sustaining Civic Participation in Minority Communities. She was most recently awarded the ‘Woman of the Year 2015’ in Romania for defending and promoting women’s rights.