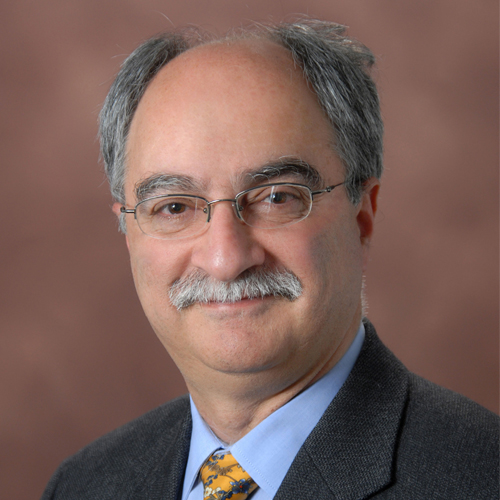 Dr. Atallah Kuttab is currently the Chairman and Founder of SAANED for Philanthropy Advisory in the Arab Region based in Jordan. Since April 2014 he is a Richard von Weizsaecker Fellow at Bosch Stiftung in Berlin.

Atallah holds a Ph.D. from the Imperial College of Science and Technology, University of London. He spent 3 years working in engineering consulting in the private sector and ten years in education, which included planning, teaching, and research at Birzeit University in Palestine and at Heriot-Watt University in Scotland. Dr. Kuttab was a Deutsche Gesellschaft fuer Internationale Zusammenarbeit (GIZ) technical advisor for informal sector employment in Zambia for 3 years, and served with Save the Children for 11 years, most recently as Middle East Regional Manager, covering operations in Palestine, Egypt, Lebanon and Jordan. His management specialty areas are in staff management, fundraising and in forging private sector/ non-government sector relationships to further development efforts. In the period 2005-2011, he was Director General of the Welfare Association, the lead foundation supporting Palestinians primarily in Palestine and Lebanon. He is a Founding Member of Arab Human Rights Fund and Founding Member of the Arab Foundations Forum. He also a member of the Editorial Board of Alliance Magazine, member of the Board of Resource Alliance, member of the Working Group on Peace and Social Justice, Founding Board member of the Worldwide Initiatives for Grantmaker Support (WINGS), and since January 2013 as Chairman of the Board of WINGS.