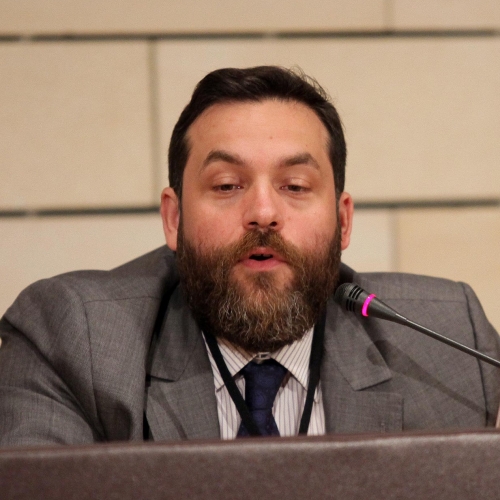 An Athens-based serial tech entrepreneur and early stage investor, he also is the Founding Chairman of the Hellenic Start-up Association and a Board Member at EBAN – The European Trade Association of Business Angels, Seed Funds and other Early Stage Market Players. Having co-founded Virtual Trip, the first student start-up in Greece, and then co-founded or invested in a dozen of high-tech companies, he currently is the CEO of StartTech Ventures, a next generation venture incubator in Athens, Greece. Dimitris is an active citizen strongly believing in faster and deeper European integration.