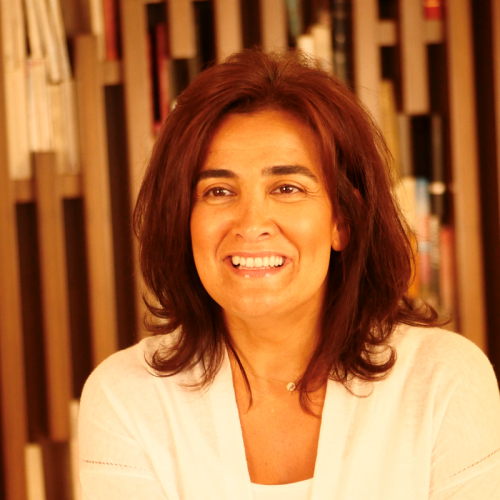 A Lebanese journalist & documentary producer/director with 28 years of experience in covering hot zones and writing and producing stories in the Middle East. Her war coverage included Lebanon, Afghanistan (2001), Iraq (2003), and Yemen (2015).

Diana has more than 50 hours of documentaries that tackled socio-political issues in the region and around the world covering: Women, minorities, human interest stories and many other topics.
She started her career in 1993 as a general news reporter at Future TV covering news, political and social issues. In 1999 she started working on a documentary series called ”Bil Ain Almujaradah” that covered hot political and social topics in conflict zones.

The documentaries shed lights on issues that were rarely raised by Arab media especially issues related to women, minorities and democracy.

In 2017, Diana along with 2 other founders, have launched Daraj.com;  an independent media platform addressing controversial issues that are underreported in the Arab region. Daraj was the only Arab media platform to be part of Paradise Papers by ICIJ.

Diana is also a columnist for several publications and a media trainer.
Education: graduated from Lebanese University in 1991 (Faculty of Journalism)