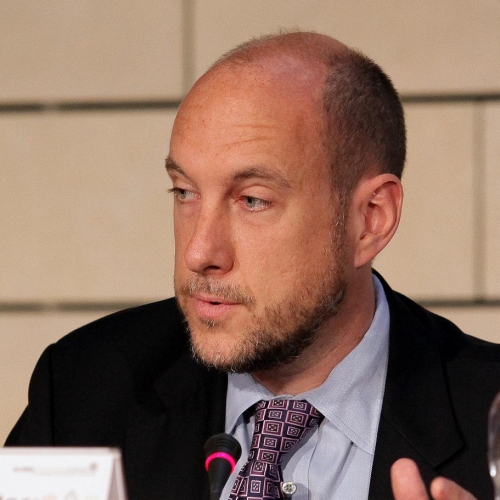 He is also a Truman Security Fellow, and an adjunct assistant professor in international affairs at Columbia University and New York University. He is also the executive editor of Policy Innovations. Stewart’s writings have appeared in more than ten languages in numerous publications, including the American Interest, Newsweek, Foreign Policy, the Wall Street Journal, the International Herald Tribune etc. He is a contributing author to several monographs and books.