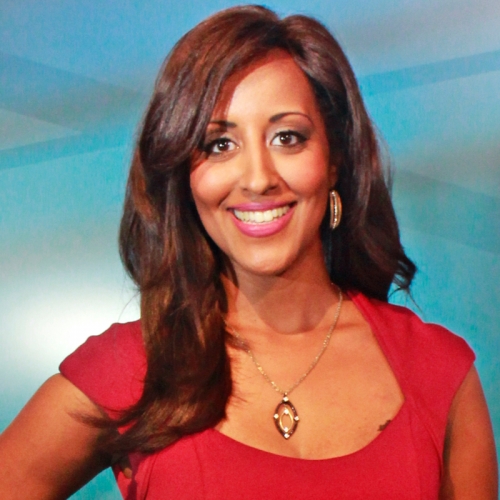 Bofta has been honored for her work nearly every year in her journalism career, including a Regional Emmy award and the prestigious Edward R. Murrow award. For more than a decade, she’s reported and anchored live on the morning and evening news for TV affiliates around the country, including CBS and ABC. She’s received Emmy nominations for more than half a dozen stories and also, recognized by the Pennsylvania Association of Broadcasters for Excellence in Broadcasting. Bofta is the first Ethiopian-American newscaster to receive an Emmy for her work.