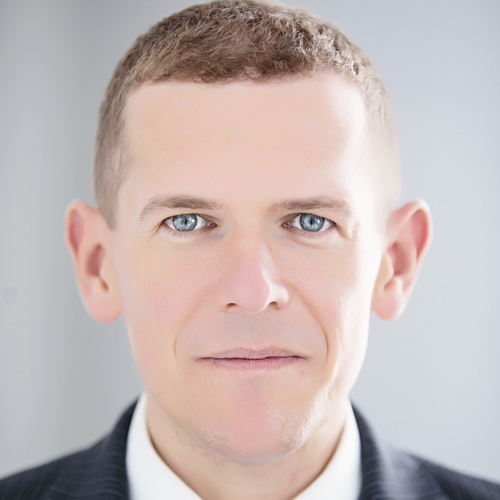 He was a fellow at the School of Transnational Governance, European University Institute in Florence (2018), Transatlantic Academy in Washington D.C. (2013-14) and the Carnegie Council for Ethics in International Affairs (2014-17, non-resident).  Previously dr. Nowak has held number of executive and advisory positions, including in the European Parliament (2004-2009) and the Convention on the Future of Europe (2002-2003). During Poland’s negotiation and accession process to the EU, he was a member of the National Council of European Integration (2002-2004) and co-founder of the Initiative YES in Referendum (2002-2003). He regularly lectures on global governance, international organizations, and global ethics.