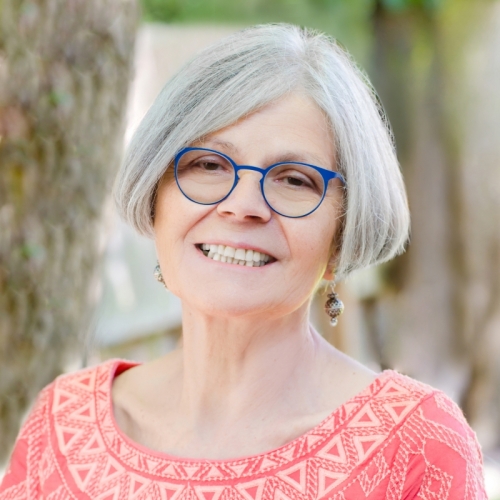 Originally a refugee from communist Czechoslovakia, Barbara trained as a Montessori teacher and was the proprietor of Seedlings Montessori Nursery in Oxfordshire from 1991 to 2007.

Barbara has written many articles and two books, Understanding the Montessori Approach and Bringing the Montessori Approach to your Early Years Practice, in which she endeavours to make Montessori pedagogy accessible to new generations of early years educators and parents. She is passionate about high-quality teacher training for early years practitioners and campaigns for nursery education that promotes exploration, investigation, critical and creative thinking through play-based activities whilst nurturing the spirit of each child.

In her current role as Montessori Global Ambassador, she continues to champion the Montessori approach, particularly with disadvantaged communities and with politicians to demonstrate relevance of Montessori education in the 21st Century.