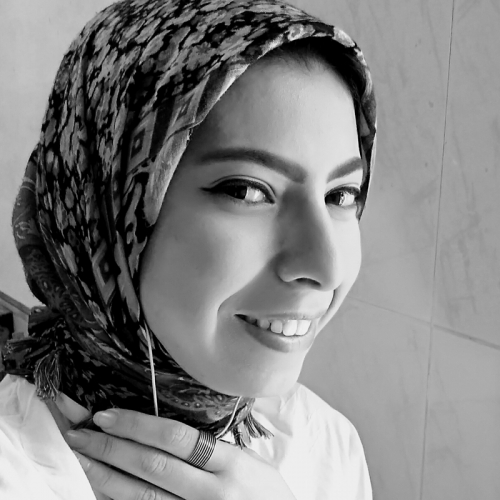 Amira Mousa is an independent journalist and writer. Her career began in 2013 as a journalists trainee in a weekly local newspaper, she continued as a trainee until the last year of her study at faculty of mass communication.

Graduated from Cairo University in 2016. She has more than four years of experience in the journalism field. Created different stories about women, youth and Arabic affairs.participated in documentary projects with different organizations such as Goethe Institut. she was also a member of an independent journalistic crew, which produced an investigatory project, in cooperation with UNFPA. She previously worked as a facilitator and a researcher in some of civil society foundation like a Swiss organization for child protection, Terre Des Hommes. Currently, she contributes to several Arabic and Egyptian websites, mainly Almanasa.