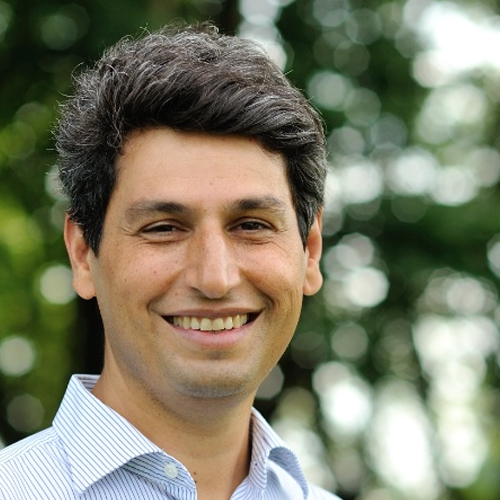 Alireza is an Executive Director, member of the Management Committee at the Public Investment Fund (PIF).

Prior to joining PIF, Alireza was a Managing Director at Bank of America Merrill Lynch where he was head of the Asset Owners Group within the Equities Division of the firm in London. Alireza was previously a Managing Director at Goldman Sachs where he was co-head of the Corporate Equity Derivatives in Europe, Middle-East and Africa. Prior to joining Goldman Sachs, Alireza spent 11 years at Deutsche Bank in London specialising in advising companies in mergers and acquisitions and later serving as a Managing Director and head of the Strategic Equity Transactions Group for France and Benelux.
In parallel to his career in investment banking, Alireza served as a Director of the Board of a number of companies including Keolis (Financière Keos), one of Europe’s leading public transport operators established in 15 countries with 60,000 employees.
Alireza gained a civil engineering degree from the Ecole Nationale des Ponts et Chaussées in Paris. He is fluent in English, French, Persian and Italian.