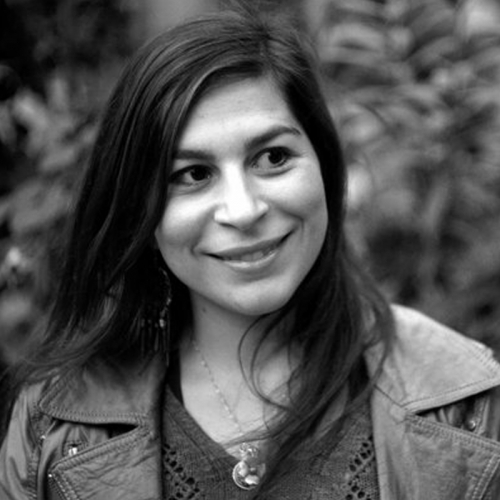 Aline Sara is the Co-Founder and CEO of NaTakallam, an award-winning social enterprise that connects refugees to remote language opportunities in the remote sector.

After graduating in psychology from Tufts University, she moved to Beirut and worked with Human Rights Watch before transitioning into journalism, focusing on human and women’s rights and wider socio-political affairs - before, during and after the Arab Uprisings.

In 2015, Aline launched NaTakallam, a social venture that originally focused on connecting Arabic learners around the world with displaced Syrians for language practice via Skype but now works in several languages and with various refugee communities.

NaTakallam also provides translation services delivered by a network of refugees in various countries around the globe. In addition to providing displaced people with a viable and rewarding livelihood opportunity (over $350,000 disbursed in case to date), NaTakallam helps foster intercultural exchange and raise awareness around the refugee crisis and the daily challenges of fleeing conflict zones.