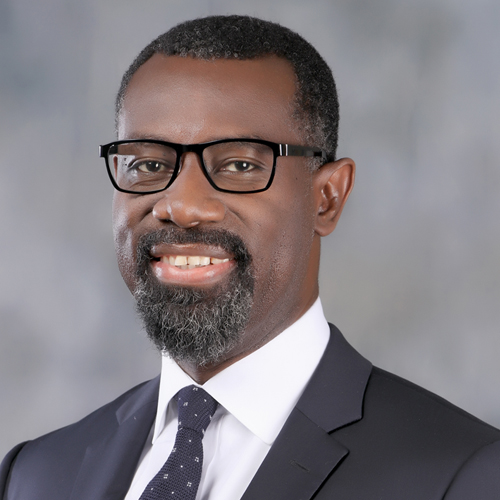 Akinwole Omoboriowo II (AOII) is a 1993 graduate of Economics from University of Jos, Alumni of the London Business School, from where he acquired specialist training in Electricity Pricing & Modelling course in 2006, and a 2011 Post-Graduate Diploma Alumni in Strategy & Innovation from the Prestigious Oxford University's SAID Business School, U.K.

AOII has over 20 years of experience in the Oil & Gas and Power Sectors in Africa, where he has consistently led other equally distinguished colleagues in pioneering several initiatives including but not limited to Independent Power Producing companies, well-Structured Oil Companies (Oil Trading and Exploration), thriving Utility Companies, amongst others.

AOII was listed among the most Influential Figures in African Power Sector for two years consecutively of 2014 and 2015- ESI, South Africa (Sponsored by ESKOM), nominated for a lifetime Achievement Award at the African Utility Industry Awards 2016 and  is also invested with Honoris Causa Fellowship of the Certified Board of Administrators of Nigeria (CBAN).

AOII is a fellow of the institutes of Management Consultants.