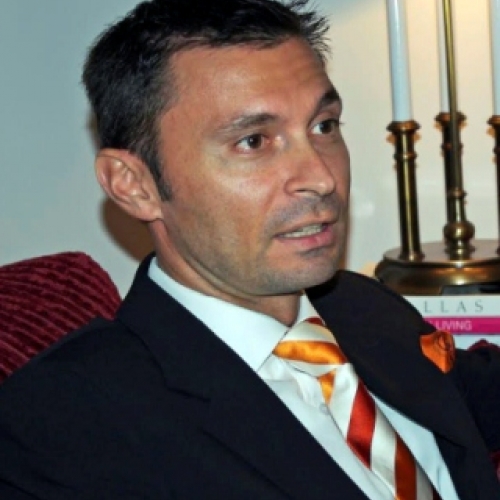 With more than 26 years of experience in the media, Achilles Tsaltas is currently the Vice President of The New York Times' successful International Conferences division based in London.

Constantly on a plane visiting potential partners, clients and sponsors, Achilles oversees all conferences outside the Americas and primarily focuses on conference sponsorship and business development, harnessing the full power of the newspaper's global operations and platforms.

Achilles is a proven and established industry leader, responsible for creating and managing strategic partnerships with some of the world's most important media and corporations.

Born in Australia of Greek origin, Achilles started his media career in 1989 when he joined News Corporation at the advertising department of The Australian newspaper.

During his tenure, he launched the business magazine, Business Asia, and relaunched the newspaper's highly respected The Australian Magazine, managing the advertising and commercial side of the operation.

In 1999, Achilles moved to Hong Kong to join the International Herald Tribune as its executive  director (business development) in Asia. A year later he was promoted to the role of deputy managing director, successfully launching print sites and four publishing partnerships for the IHT.

In 2004, he moved to Paris as the worldwide circulation director, becoming a member of the IHT's senior management team. Two years later he was appointed vice president, circulation and development, and a member of the paper's executive committee. In 2012 he was again promoted to the role of senior vice president in charge of conferences, innovation, development and partnerships.