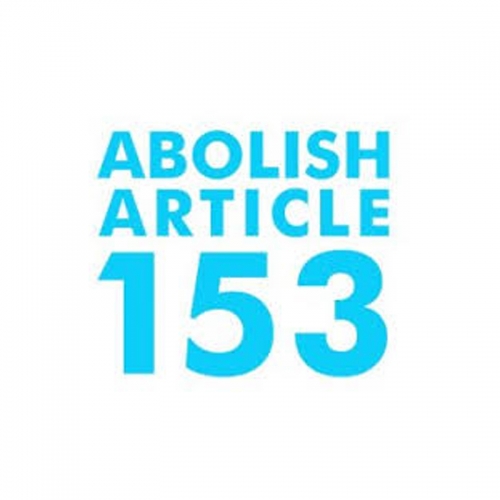 Abolish Article 153 has been lobbying and advocating for the protection of women and girls from legislative violence since 2014 – in Kuwait and the wider GCC region.

They have succeeded in putting a bill through Kuwait's parliament in 2015 to end honor killing legislation, and have trained over 400 young men and women in grassroots lobbying and gender-based violence advocacy, and are now pushing to introduce a domestic violence law in Kuwait, important especially because of the absence of shelters, hotlines and other survivor resources.

Through their organisational network they have helped over 80 abuse survivors find legal, medical and housing assistance.