Maansi is from India. She believes that every once in a while each one of us is gripped by an idea that consumes them completely. She seems to have stumbled upon that idea and now her professional aspiration is to do complete justice to it. Personally, she wants to learn as much as possible about being an entrepreneur so that she can take and employ those qualities in everything she does. Maansi Verma's mentor is Anjum Malik. 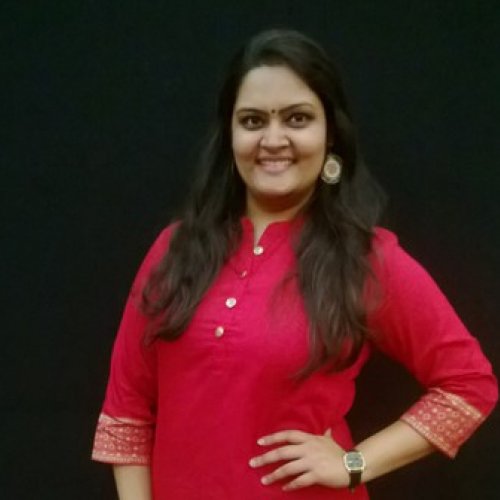 A: I come from India, a land which is as diverse as diversity can be - multi-cultural, multi-ethnic, multi-lingual, multi-religious. I am from Delhi, the political capital and also a cosmopolitan city in all its rights. I have grown up, entirely educated and currently employed in Delhi and I have been shaped by the changing shapes and stories of this city.

I also don many hats at once - I am a business graduate turned lawyer who went on to pursue a PG Diploma in Liberal Arts and then started her career as a Policy Researcher and currently is a Policy Entrepreneur, trying to make her own mark in this world.

A: I will be honest and say that I do have a pessimistic view of this world - I see chaos and uncertainty all around. But then, this situation also presents many opportunities - to use one's skills, capacities, knowledge, ideas and creativity to solve some of the most complex problems - and India is also a land of multiple problems!

A better world for me is greener, cleaner, more peaceful and more tolerant and trusting. A better world is where everyone has the opportunity to make their lives better but not at the cost of anyone else's life. A better world is everyone becoming a better version of themselves in ways that lead to the larger good of the whole.

A: My society like every other society currently is going through a phase, grappling with external disturbances and internal turmoil. One of the Key Challenges is to keep everyone positively and productively engaged so that all the pent-up energies are channelled in the right direction. Another is to provide for universal development leaving no man behind. But development, much like politics is not a zero-sum game and there are winners and losers - the challenge lies in keeping the losers pacified and working to mitigate their losses without making the winners insecure. Yet another challenge is to live diversity and not merely pretend to live it. The world also needs to move from big to small - in economics and politics - but not in mindset!

A: My life has been ordinary with its own ordinary struggles - loss of loved ones, disease, education dilemmas, career difficulties. I have been through it all and well, managed to find the strength somehow to overcome these and get life back to track. But one of the biggest hurdles and one I am still struggling with is finding a purpose in life.

What is to be my contribution to this world? Education is no longer about landing a job and a job is no longer about making money. There has got to be more to this existence and I see myself and many of my peers struggling with this dilemma. We end up making tough choices sometimes in order to derive some satisfaction out of an otherwise mundane life. I keep making such choices every day hoping that the path less chosen will someday make all the difference!

A: A mentor has been there and done that. A mentor might not share formulas with you which can be immediately applied to solve life's problems but they can guide you in finding those formulas for yourself. A mentor might sometimes be that voice of rationality and that mirror of truth to call a spade - a spade especially when you have been unsure. A mentor is important because everyone needs support at many crucial times in their lives and to have someone to bounce off your ideas, to fall back on for advice and to look up to for inspiration is sometimes all the inspiration you need to get through a rough day.

A: It is very important to strike a balance between leading life and letting life lead you. There have been many instances of unexpected opportunities, chance encounters which have added immense value and on the other hand, many planned exercise went awry. One must plan and continue to work and develop their ideas, but also it is very important to receive those ever important signals from the universe nudging you in a particular direction - that might just make or break your life.​​​​

A: I would like to name Goonj, an organisation that does tremendous work in disaster relief and rehabilitation. It started with a simple idea of collecting old clothes and other recyclable stuff from people and working on them to make them ready for use during disasters. Today it is one of the most respectable and impactful organisations which not only generates employment, provides immediate relief and rehabilitation when it is needed the most but does it in a well-executed manner. The founder Anshu Gupta has been an inspiration and mentor to many generations of social entrepreneurs in India.

A: These lines inspire me when I am at my lowest -

"Do not go gentle into that good night. Rage, rage against the dying of the light." - by Dylan Thomas

A: The ability to be genuinely and immensely concerned about the well-being of the mentee and offer practical advice which can be acted upon. 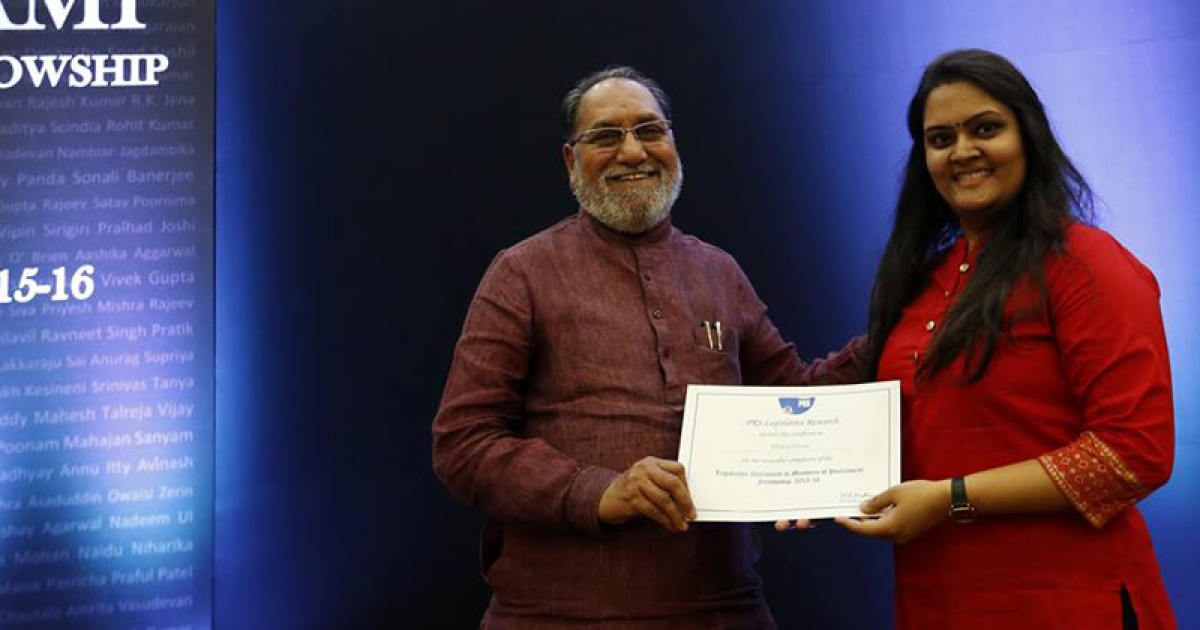