Alison is a British/ Greek actress based in London. She grew up in Athens, Greece where she attended a British school (St. Lawrence College). She moved to the UK at the age of 18 to attend the University of Kent where she completes a Bachelor of Arts in Drama, Theatre & Film Studies. Upon graduating, she landed a job as an ‘acting double’ for Natalie Portman in a film called ‘ANNIHILATION’. Being exposed to film sets of this scale was an incredibly useful opportunity for an actor who is starting out. Once she finished her contract with the Star Wars franchise, she moved on to acquiring a London based acting agent (AK AGENTS). Since signing with her agent she has taken up acting full time. 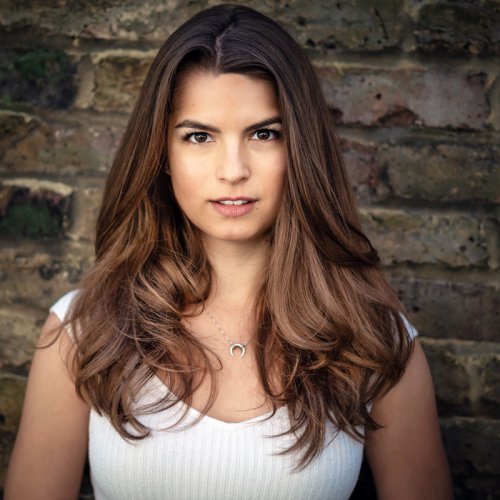 A: I was born and raised in Athens, Greece. I was lucky enough to grow up in a country so rich in history, beauty and culture, it’s my favourite place in the world. I went to a British International school in Athens, which meant that I grew up among a hugely diverse group of students. I think that shaped my understanding of inclusiveness and the importance of cultural diversity, I’m eternally grateful to my parents for making this schooling decision.

A: My view of the world today is sometimes skewed by the constant blazes of bad news every day. I think it’s sometimes important to remember that although we do not live in a perfect world- there is still a lot of progress which has been made over the past decades in terms of medicine, equality and human rights. There is so much room for improvement, and I hope that with time, if there is more diversity in leadership we can achieve a more inclusive future, equal opportunities for education and rather importantly less bigotry.

A: Looking at this on a slightly more personal level I would probably refer to inequality between males and females in my society. To this day, there are still so many challenges women are faced with in career paths. I think there is a wave of change but it will still take a lot of work in order to equalize the scales.

A: This is a tricky question because I think in terms of ‘hurdles’ one has been faced with mine are minuscule on a global scale. I am aware that I am a privileged individual who has never had to worry about basic needs such as food or shelter. I was lucky enough to be educated in a good school, and then a good university. These are not things I have ever taken for granted.

In terms of hurdles, I suppose my main point would have to be finding my feet in the very male-dominated film industry. The industry I chose to work is very two-faced and comes with a lot of warning signs. I have had to tread very carefully in order to ensure that I was never surrounded by individuals who may have ulterior motives. It has taught me to weed out people, and make cautious decisions which will hopefully further my career without ever compromising my morals or my dignity.

A: The role of a mentor has been hugely important for me. My mentor, Geraldine Sharpe-Newton, is an extraordinary woman. It has been so incredibly valuable to me to discuss my challenges, goals and worries with someone who is not only sympathetic and understanding, but who has offered me nothing but solid, honest advice. I’m very grateful for the opportunity to create such a relationship with a woman who I admire, respect and value greatly.

A: A lesson that life taught me recently is that you absolutely have to stay positive even when things seem hopeless. It seems to me that things will often hit rock bottom before they pick up again. I have noticed this in my career and my personal life. I have learned to trust that the wheel will keep turning for the better, and have enough faith myself that these experiences will make me stronger and wiser.

A: GTF mentorship program is the first one that comes to mind!

A: One big challenge is having more women in leadership roles, across all industries.

Following a big movement called ME TOO: Recent efforts towards gender equality in my industry (Film and TV) is that we are seeing a slow but sure rise in females taking on creative leadership roles like directors, writers, producers and more female protagonists.

A: I would nominate writer and actress Phoebe Waller-Bridge. She has written BAFTA and Golden Globe winning show ‘Killing Eve’ as well as the hugely successful and brilliant series, ‘Fleabag’. She is currently in the writers’ room for the newest James Bond film. She has been a groundbreaking force of nature in the entertainment industry, but she is also a wonderful human being who I had the pleasure to get to know on the set of ‘Solo: A Star Wars Story’ which is movie we worked on together. I have always trusted her for industry advice and she has never failed to offer me exceptional guidance.

A: “I want to apologize to all the women I have called pretty.

Before I’ve called them intelligent or brave. I am sorry I made it sound as though something as simple as what you’re born with is the most you have to be proud of when your spirit has crushed mountains from now on I will say things like, you are resilient or, you are extraordinary.  Not because I don’t think you’re pretty. But because you are so much more than that.”

A: I have learned to always remain true to myself, dignified and grounded, no matter what is thrown my way. 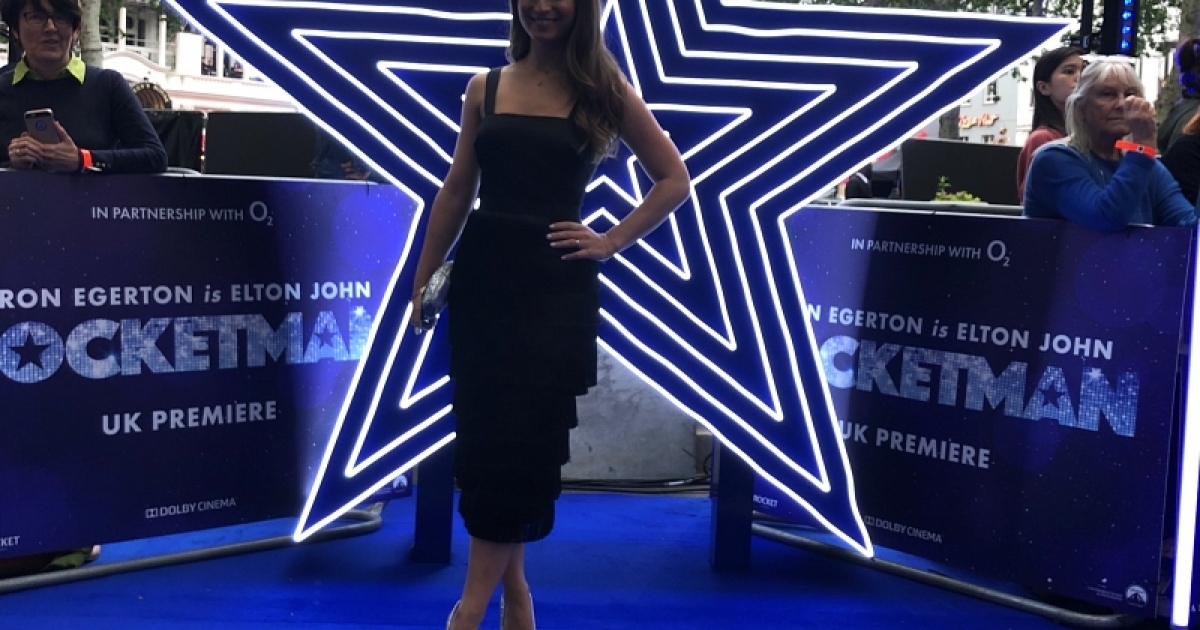