Edita Ismaili is from Albania. In her own words, she understands that injustice and suffering in the world are rife, therefore, she wants to play a more important role in the protection of vulnerable victims, this is the main reason she is drawn to the law. Edita Ismaili's mentor is Sonja Lokar. 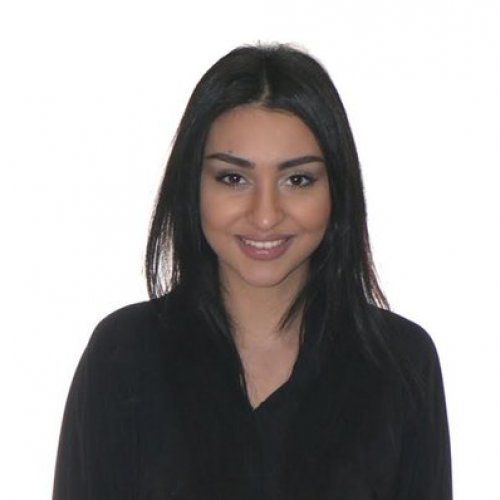 A: Kosovo is a small country placed in South Eastern Europe, in central Balkans. Despite the war and the suffering that Kosovo has been through I can say that it has immensely developed and advanced. The first things that visitors notice about my country are friendly (polite) people and traditional food, you can not leave Kosovo without trying different specialities from Albanian kitchen, it is a must.

About my life story, I grew up in a small town, in the district of a large family composed mostly of the female gender, where education played a very important role. From my grandfather's words, it has the power to control our destiny, I always kept that line in my mind and followed my family's footsteps.

From a young age, I was attentive to law, I remember impatiently waiting for Friday, that's the day we simulated court hearings with some of my classmates. Besides law, I was also focused on fighting gender inequality which followed me during childhood, since I was surrounded by women and I have been able to notice the discrimination they experienced every day, due to women empowerment I was part of various programmes and activities. Music has also been an inseparable part of my life, I finished musical school by the age of 17. After many years I still find peace in the sound of piano especially after long days loaded with lectures of justice.

Q: What is your view of the world as it is today? and how do you define the concept of a better world?

A: Besides the good things and the fast reaching information that the development of technology brought us there is also the negative effect and influence it exerts on us, starting from internet, social media which are immensely active in our everyday life. It leaves us to create a non-realistic image upon the things and situations that surround us by giving importance to superficial things and by washing out real human values.

I foresee large changes in the future, starting with women and the increment of their importance in our society. I see education as a solution to every social problem and I expect the world to overcome the labelling, stereotypes and nationalism, as a result of which we face stagnation in different fields.

I foresee large changes in the future, starting with women and the increment of their importance in our society. I see education as a solution to every social problem and I expect the world to overcome the labelling, stereotypes and nationalism, as a result of which we face stagnation in different fields. My concept of a better world would include the unification of young generations, their knowledge, their voices and their will to fight injustice, racism and gender inequality because only then we can cherish all the opportunities the world has to offer.

A: Some of the key challenges that we face are gender inequality, education system and economic development, but I have to add that all of these challenges are improving during the years.

A: I had to overcome being away from my home and family but I have been taught that success is not fully cherished if it is reached without hurdles, therefore, I surpass them with patience and hard work.

A: In my opinion, mentors help the mentees to connect the dots between their abilities and their potential, their goals and their successes. They provide the advice, confidence, and the network that allows mentees find their avenue of success.

A: Life has taught me that there is always a bright side to every story and situation that we might experience.

A: I wouldn't mention a foundation or a person because there are a lot of them that are doing a great work by helping individuals in need, but I would like to say that younger generations in my country are being exceedingly productive in every area over the past three years.

A: From Sonja, I have learned that the hard work always pays off. 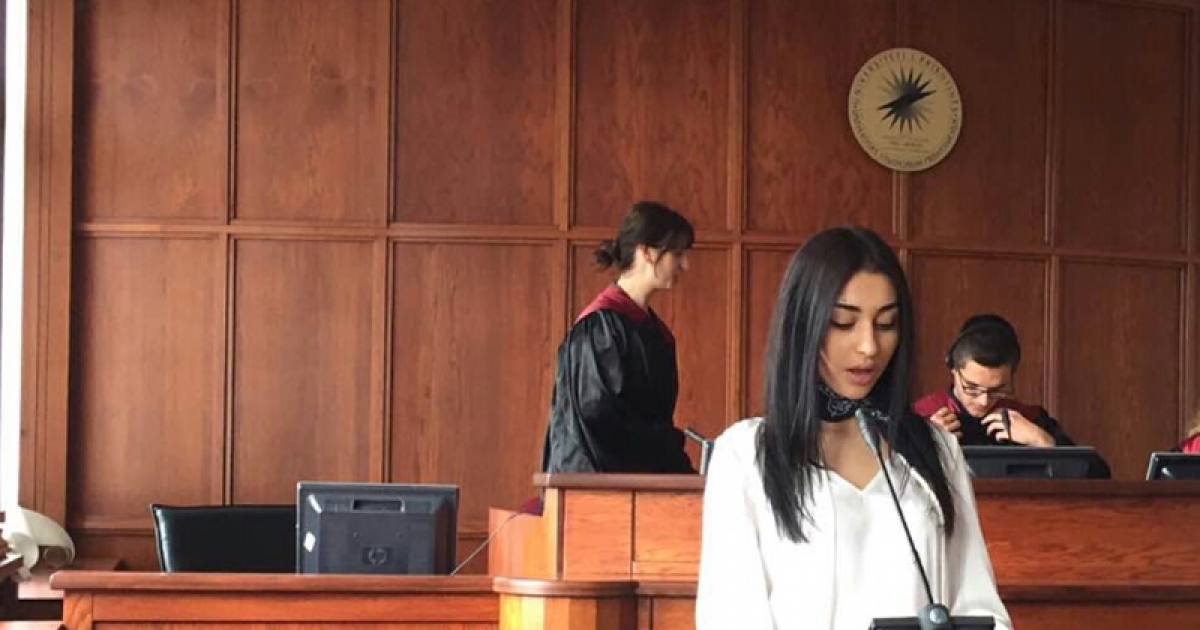