Pomi is from Ethiopia. After graduating with her BA in Political Science and International Relations she moved on to work in different international NGOs before going for her Graduate study with the Institute for Peace and Security Studies, while also volunteering for Setaweet. Pomi has also been published in different news sources including the Pan-African newspaper Pambazuka News. In addition, she is also a feminist trainer, who is piloting her own program of #Girltalk in secondary schools, with the aim of creating a safe space for young girls. Pomi Ayalew Moges' mentor is Roda Abdi. 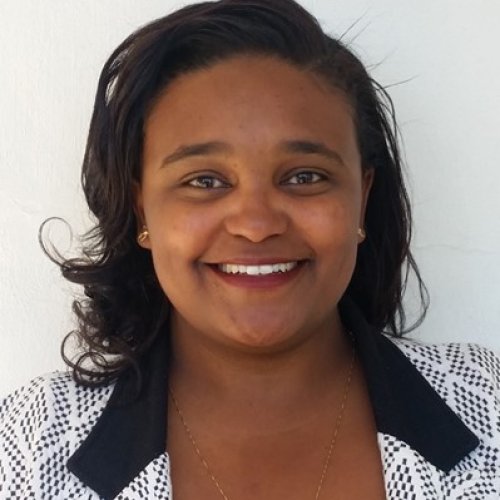 A: I was born and raised in Ethiopia, an East African country with a population of 90 million. As one of the developing country, we face a lot of challenges. My country in numbers, 60% illiteracy rate, 65% child marriage, 80% of the population living in the countryside, 11% economic growth rate and 2.5% population growth rate. I would like to start by saying a few things about myself. I graduated from AAU in Political Science and

International Relation and went to work for an international student organisation as a project manager. I have also interned and worked at one of the international NGOs working in the refugee area, before going to do my masters at IPSS. The nature of my degree courses has prepared me to see the world from a mountain and through a pinhole. It involved a great deal of independent research, requiring initiative, self-motivation and a wide range of skills. For most of my coursework, I have been involved in the study of international law and norms with specific study of cases on how these laws affect the rights of women.

A: The world feels like is going backwards on a lot of things, such as women’s rights, free press, democracy, and international interdependence. In the last few years, things in most areas have been worsening and those we depend on have abounded the causes almost entirely. I see a better world where politics and greed is not the forefront of the agenda but humanity is, where things are not dictated by religion but by morality, where women are equal and children are safe, where facets and science thrive and politics of fear are squished. I see young people engaging in all levels and education is used not to upload information but to create social change.

A: Ethiopia has a problem of human rights, especially in respecting them. As a country we have sights all the international and regional human and women's rights documents, however, the implications present a problem. 25 years after the fall of the military regime, human rights are still an issue. Especially issues of women's rights are always put on the back burner, we are always told that the country has more important

things to take care of. I want to fix this, that women's equality issues are as important as any other issue. One major unaddressed issue is Gender-based violence issue. There is no reporting mechanism, the police have no training or law to support their action, there only three women's shelters, and the policy is not there to even support action.

A: Lack of expectation and trust on the young people to accomplish anything. The quality of education, unemployment are some of the issues we see, but personally, it is the lack of existing structures and the lack of acceptance for a new idea that I have faced.

A: It will guide me on my quest to create a movement and actively participate in the political and social process of my country. A mentor will be able to assess an important situation to make the right decision.

A: Yes. Don't give up, and grow a thick skin because not everyone will understand your journey.

A: “If you ever find yourself in the wrong story, leave." - Mo Willems

A: Follow up and give the space and time to come to a decision myself. 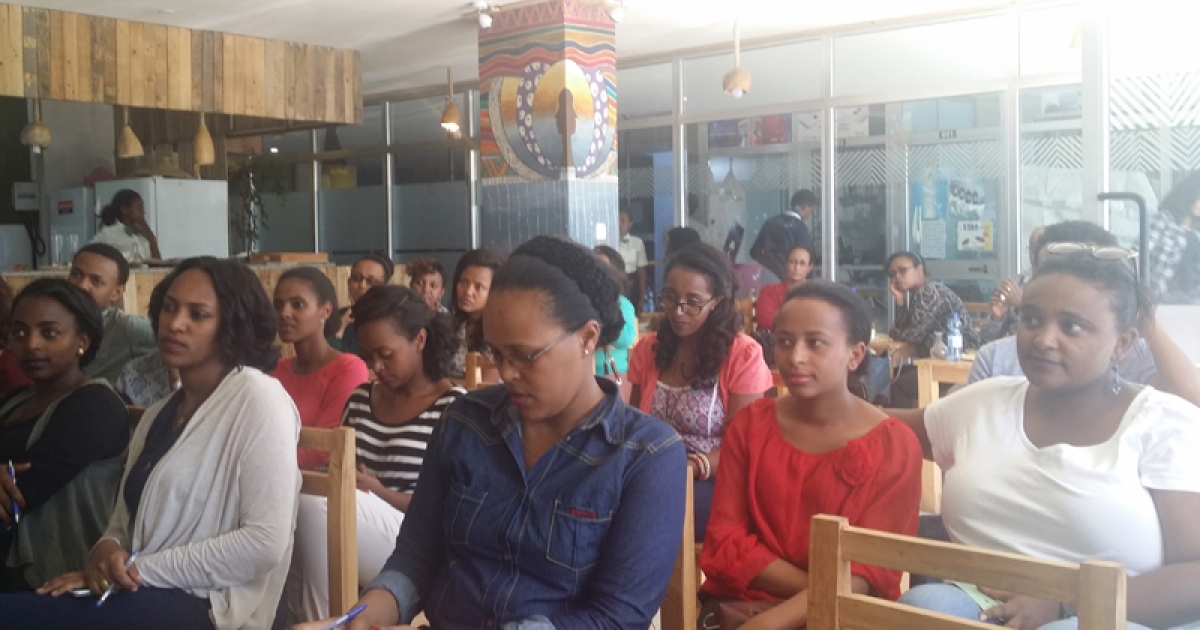