Paul-Angelos is from Greece. During his voyages around the world, firstly embarking on becoming a true professional of his field, he ended up thinking that there is more to this life than just achieving a certain point that our society considers as "success". Maybe life is not actually just about achieving an end goal, but more about the person he has to become to do so - the character he has to build, the choices he has to make and the impact they will eventually have on our society as a whole. His GTF Mentor is George Mavrelis. 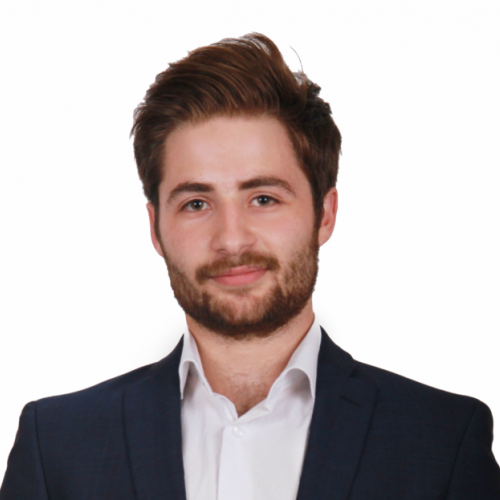 A: I come from the sunny island of Crete, in southern Greece and I am currently studying in my final year for a BSc program in Maritime Operations (Deck department) at the Merchant Marine Academy of Oinousses. Along with my studies, I have embarked on a 14-month journey around the globe (in 2 phases), being lucky enough to gain professional experience but also broaden my understanding of the world.

You will probably question why I chose to become a Captain, instead of e.g. any other profession. Well for myself, travelling is a tradition - my father and his father were both seafarers: The rest either emigrated to the States and Germany and a few remained to watch over our paternal grounds. We may have all gone through separate roads in our lives, but we share a common value: hope and ambition. I may not have witnessed the extremely harsh conditions my ancestors in post-WW2 Greece did, but I share their passion for finding or creating a better world. And if anyone wants something to change, well he has first to change it in himself - and that can only be done by challenging yourself, what better environment than the sea to shape into the person you wish to become? 24h/day standing by, endless reflections in the midst of the empty horizon and of course the necessary financial resources to supply your motivation and plan for the future. Don't get me wrong - I love my job. But I consider it more as an intermediate stop for my Ithaca, rather than a lifelong profession, and that is why I am also involved in other things, such as being a maritime journalist for Naftika Chronika, studying for my Shipbroking license and spending most of my free time trying to get the better picture of the international financial markets and the consequences geopolitical developments have on it.

A: I think the world nowadays is an extremely complex environment, and thus it could not be described within a few words or lines - but a better world? Well, there have been persons throughout history that have given a very accurate definition, in my humble opinion, of an ideal world: One of them is Plato and his Republic.

A: A challenge can be met if only we have a specific purpose in our minds. For our society on a global scale, I think the major purpose is to perceive the world as a unified sole country. Only then will there be an international body of legislation but also a way to enforce this legislation on a global scale, as to ensure equal rights and equal obligations for every citizen. But most importantly, only then there will be a truly unified moral standing, one that clarify right or wrong for everyone and thus creates a fairer world, a more evolved world.

A: Finding a professional environment that is based on meritocracy - something extremely rare for entry-level jobs in Greece.

A: Why is a father important to a child? I regard this question as the same since a mentor is the paternal figure equivalent of the business world. You share a bond of loyalty and trust.

A: Two legendary shipowners and their respective foundations have had a huge impact on modern day Greece: Aristotelis Onassis and Stavros Niarchos.

A: “It is not the critic who counts; not the man who points out how the strong man stumbles, or where the doer of deeds could have done them better. The credit belongs to the man who is actually in the arena, whose face is marred by dust and sweat and blood; who strives valiantly; who errs, who comes short again and again, because there is no effort without error and shortcoming; but who does actually strive to do the deeds; who knows great enthusiasms, the great devotions; who spends himself in a worthy cause; who at the best knows in the end the triumph of high achievement, and who at the worst, if he fails, at least fails while daring greatly, so that his place shall never be with those cold and timid souls who neither know victory nor defeat.” ― Theodore Roosevelt / "The man in the Arena". 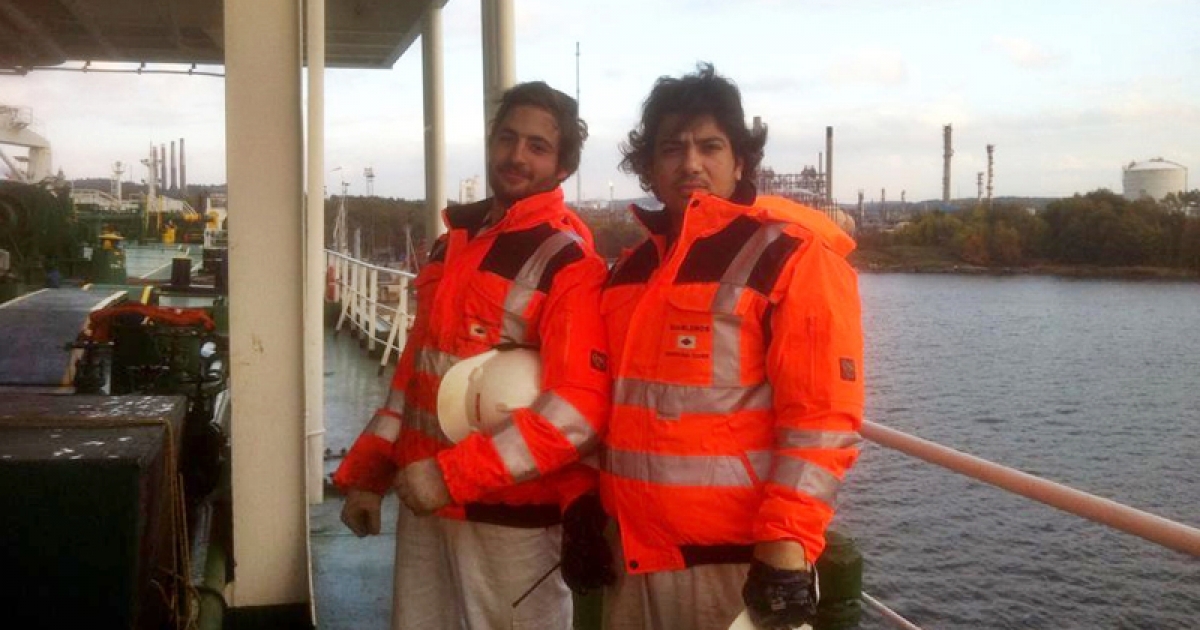