Manar is an experienced IT practitioner with a solid background and understanding of various IT work streams, business and organizational change who quickly builds rapport and trust. Keen to improve the interaction and the services between individuals and groups among the organization through innovative use of art and technology. During her career she has always taken additional responsibilities, thus reflecting her honest work ethics’ skill in organizing work for expeditious completion and ability to work under pressure and handling multi tasks simultaneously. 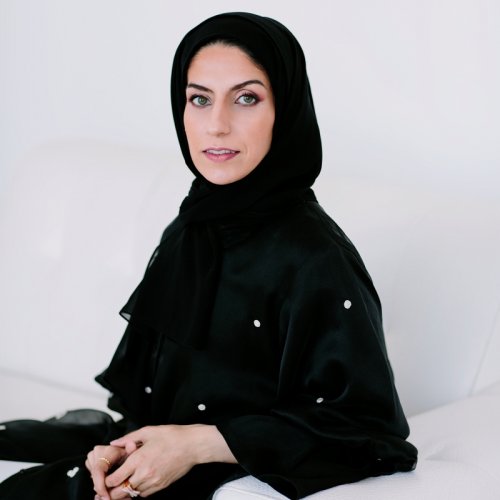 A: A small country in the middle of the desert with a very simple life. In a short period of time UAE undergone this veritable transformation and today is one of the fastest-paced business/ innovation countries.

“Without passion, you have no energy, without energy you have nothing”.

There was a turnover in my life which allowed me to discover my passion to handcrafts, in my early childhood I used to go through mum’s art and craft books as a kind of entertainment, but now making those artistic elements helped my soul to grow and encouraged active creativity within.

A: With the evolution of technology, especially the internet, people are exposed to the world which seems to be a small place, when their actions used to be impacted by the surroundings, hence traditions are losing their existence in the modern era.

Possibilities have risen to suit our needs and lives. It’s all now up to what mankind does! With great power come great responsibilities.

A: I think what the world is facing as today with the double-edged sword of technology is reflecting on our society as well as a challenge.

A: I think as I answered in the first question, the turnover was my divorce and how I overcame that phase by finding my passion to handcrafts and having more confidence in myself and getting stronger as a person.

A: There are times when you need to think loudly by allowing someone to share your thoughts, perhaps to shape those thoughts towards the right path.

A: When you think at a point you were defeated by life maybe because of a decision made, never consider it a mistake rather a new experience taught you the way out of the depths. It’s not an easy journey when you are alone, but when you get to a place where you are alone but not lonely that would give you the power to love yourself and life even stronger. Adding to that, appreciate whatever life gives you before allowing somebody coming along and tell you the value you already have.

A: H.H Sheikh Mohammed bin Rashid and understanding the core of his visions.

A: My country always appreciates and respects the value of Emirati women and how important are their efforts toward society.

A: Sheikha Lubna Al Qasimi, she was the first woman to hold a ministerial post in UAE.

A: “Don’t wait for someone to greenlight your project, build your own intersection”

A:  I am simply adding beautiful minds to my life. 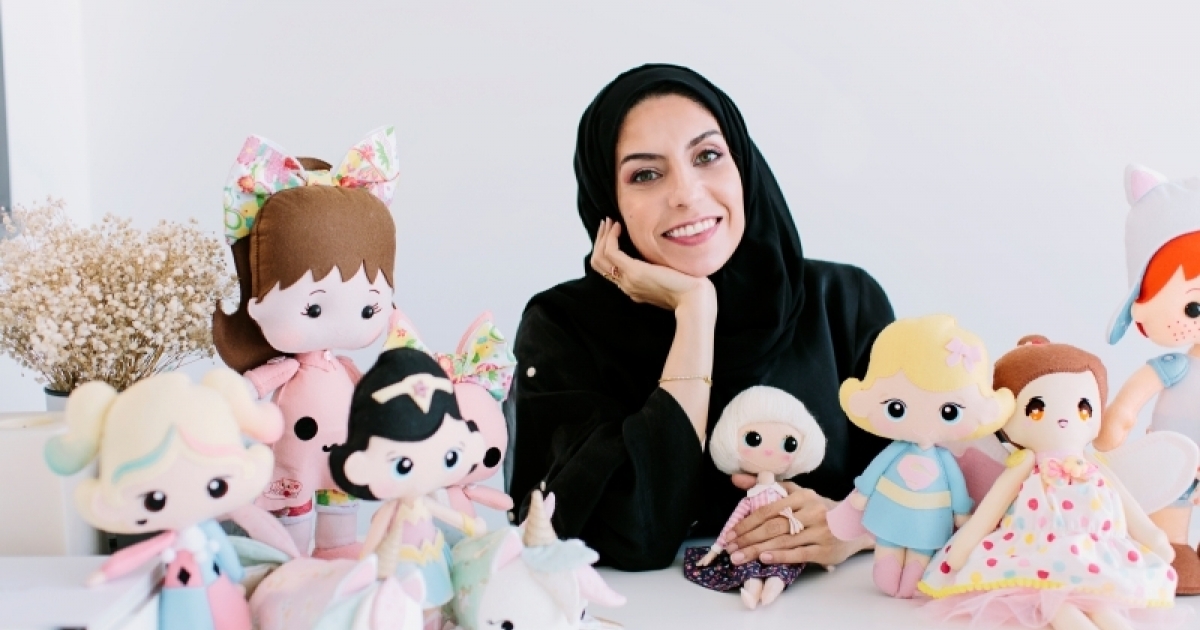