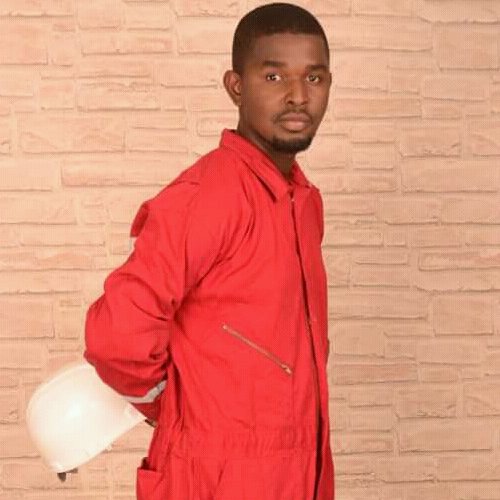 Emmanuel studied Agriculture at the University of Port Harcourt.

He later worked across different industries from agriculture, education, development, consulting, and supply chain. He previously worked with Ernst & Young as a Business Consultant with the Supply Chain and Operations services before joining Alerzo. Emmanuel has supported several agriculture and food supply chain development initiatives across Nigeria 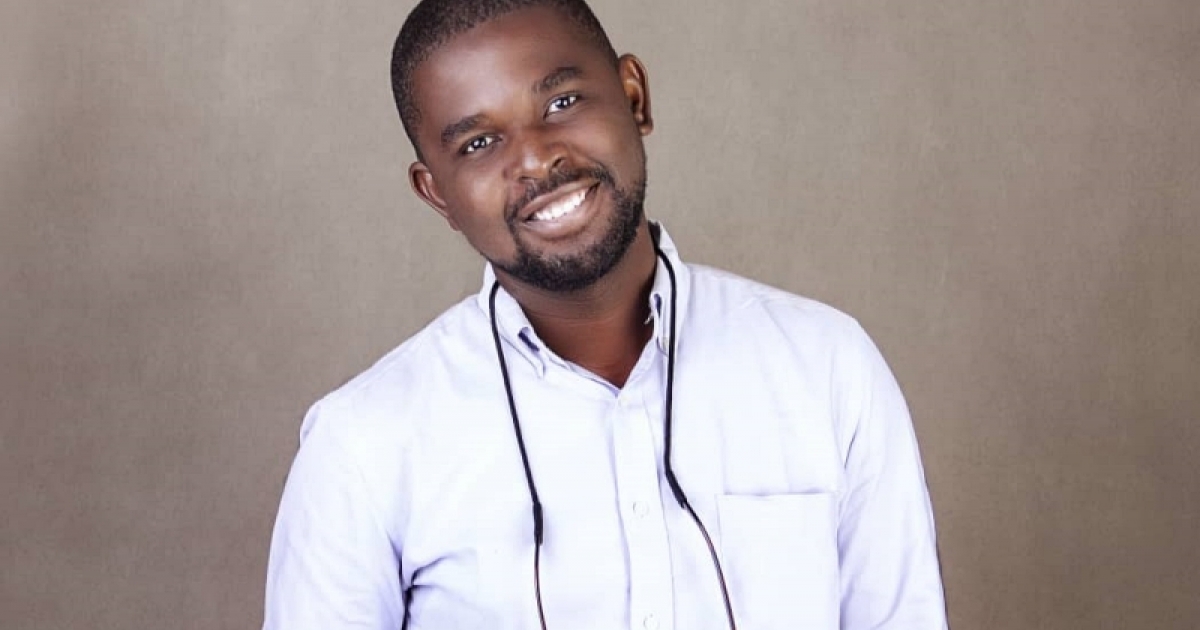