We live in a borderless world as globalization proponents argue. People seem to come closer thanks to technology and hyperconnectivity but they are also becoming more estranged. Geographic boundaries become increasingly irrelevant due to technological change, yet people seem more uncertain than ever about the idea of a ‘peaceful future, together’.

'Connectivity, not division, is our oldest human impulse. It has unfolded over the millennia through diplomacy, trade and engineering of infrastructures that connect us. So connectivity is the overwhelming and accelerating fact of the world. Sovereignty pales in comparison as a force.' argues author and global expert, Dr Parag Khanna.

UK’s Minister for Africa, Rory Stewart OBE MP, was less sanguine, citing the high costs and lack of infrastructure – and particularly low levels of literacy – as factors that would prevent connectivity transforming developing nations. For Baroness Onora O’Neill, cross-bench member of the House of Lords and emeritus professor of philosophy at the University of Cambridge, there were problems even in the developed world: ‘Connectivity is an enabler, but what we enabled isn’t at all what we imagined’ she stated, going on to suggest that greater connectivity has led to less communication.

Comments from the floor in the discussion, moderated by international broadcaster Stephen Cole, pointed out the wide-ranging impacts of connectivity on today’s society. There were concerns about the increase in stress and mental illness seen as directly related to the pressure to be connected at all times, and a warning that the potential to make huge numbers of connections could result in unrealistic expectations of how personal and community relationships can function. Whether it was the connectivity per se, or the way that it was being used, that was the problem identified as deserving its own discussion at a later date. 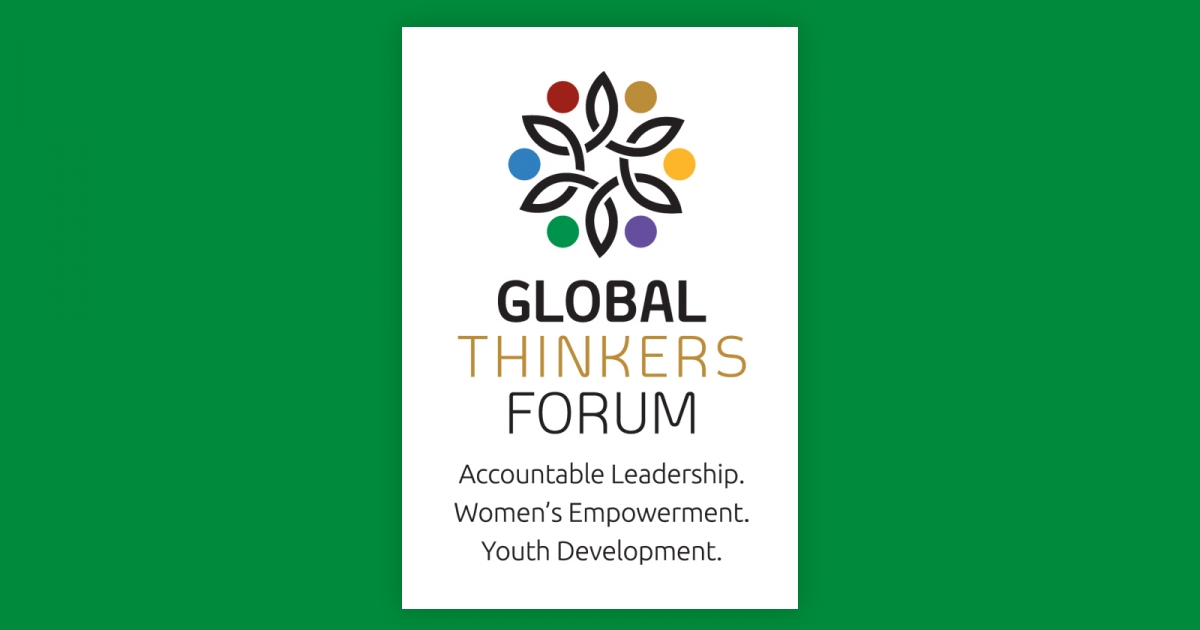