Watch this amazing lady! Susan Foley Rocco talks exclusively to Global Thinkers Forum about her life, career and close to her heart causes.

A: Once upon a time there was a little girl whose essence was one of insatiable curiosity, optimism, joy and love.  Slightly reserved, but always with humor, she was born into a traditional Irish Catholic family in a small town just outside of Philadelphia called Flourtown.  She was the middle of three children with an older and younger brother, and always a dog in the house.

“You’re a genius because you’re an original”

As she grew up, it became apparent that although there was love in the house and a sense of security, there was also something very troubling going on that no one ever talked about… and so it was for many, many years.

As she grew up, the family managed to put on a very different picture on the outside, from what was taking place within the home.  The “pretending” became a source of excruciating anxiety for the little girl who learned that not showing your true self was how we were meant to live our lives.  And so my story begins.

As a young girl, I was always asking the big questions… why are we here and what is the meaning of life.  The problem was that in my family, that kind of deep thinking was not embraced and even made fun of at times. My innate optimism and openness was often labeled naïve and silly – the girl with the rose colored glasses.  What I later learned was that I loved my rose colored glasses, and I would not take them off ever again for anyone. It just took me many years to get there.

The Irish have a way of using humor to combat just about every adversity that comes their way... and drinking too.  It’s what I now know as a coping mechanism, but at the time, this false narrative and impostor syndrome wreaked havoc on my own self-esteem because it went against everything I knew at my core.  This eventually led to panic attacks and a sense that everyone else on the planet was smarter than me.  I blamed my father for every issue I ever had.

I struggled for many years with a sadness and a lack of confidence, but I also had a sense deep down that I wanted to make the world a better place. While I chose not to share any of these feelings with anyone, I continued to work very hard on myself and to analyze who I was and why I was here.

After many years of “self therapy,” I had a tremendous revelation in the summer of 2012.  It was August on a Thursday morning, at 9am and I was standing in the shower. I realized that I was an original. That word original was very powerful for me.  If every human being on the planet is original, that’s amazing!  That’s actual miraculous!!!  There are billions of people, and every single one is original?  Well then each one of us must have something different to offer the world.

It was like a weight was lifted off my shoulders, and I no longer had to compare myself or look around at what everyone else was doing. I decided right then and there to go out into the world as Susan Rocco, and to embrace my rose colored glasses, my love of people, my optimism and my curiosity of life, and see what happens.

Transformation truly can happen in a nanosecond when you change your perspective.

Q: Who is your role model in life, if you have one, and why?

A: These people highly impress me because they appear to be living life in a truly authentic fashion: Kapil Gupta, Brene Brown, Oprah Winfrey and Glennon Doyle Melton. There is nothing more impressive to me than sincerity.

Q: Tell me about a project or accomplishment that you consider to be the most significant in your career!

A: Finding the courage to step out into the world as Susan Rocco and stop comparing myself to others has been my greatest accomplishment.  The moment I made that decision, everything in my life changed, including my career.

A: The ability to connect with people and see and feel their true essence.

Q: What do you think is the most significant barrier to female leadership?

A: The only barrier to anyone’s success is their own lack of understanding that each of us are here with an individual and unique purpose.

Q: What will be the biggest challenge for the generation of women behind you?

A: I only see opportunities for women in today’s world.  It’s truly the most exciting time for women in history as we come to understand that women were always meant to be leaders-we are natural born peace makers and the world needs us now more than ever.

Q: What advice would you give to younger women who want to succeed in the workplace?

A: I think we should all look to succeed in life, rather than in the workplace.  In reality, we are not meant to work and struggle; we are meant to create and experience joy.  When that happens, success finds its way into your life.

Q: It seems that we live in the era of ‘alternative facts’. It seems that trust and confidence are waning in our societies and its thought leaders. What is your approach on the issue of fake news?

A: I believe nothing if not proven. There is very little in life that can be proven, but when it comes to people, many are lost in the world today. The messages they put out and the stories they tell only benefit their own egos, which never leads to truth. Our intuition is our best guide to what is true and what is false.

Q: What have you learned from Women2Watch?

A: The lessons I have learned over the past five years of hosting and building Women to Watch™ Media are endless. Each interview I do brings me a nugget that adds value to my own pursuits and search for wisdom. In working to grow my company in order to share stories with a larger audience, I have the opportunity every single day to reflect and to learn and to explore, and it brings me so much joy! There are no lessons more impactful than those that come from hearing someone else’s story.  My greatest message for others is “You’re a genius because you’re an original.” 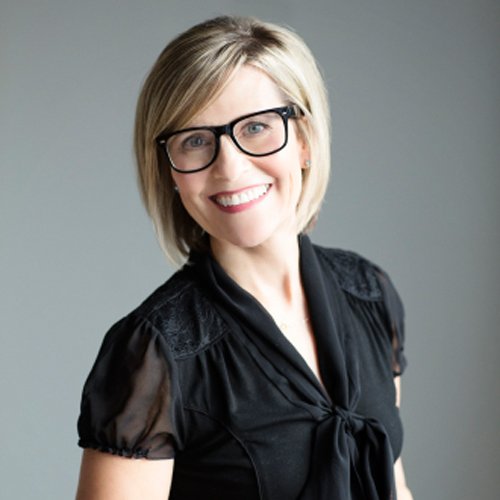 Initially created as a weekly radio show, Women to Watch™ developed into digital, print, social media, events and video production programs that tell “the real story behind the titles” of some of the most accomplished women in history. 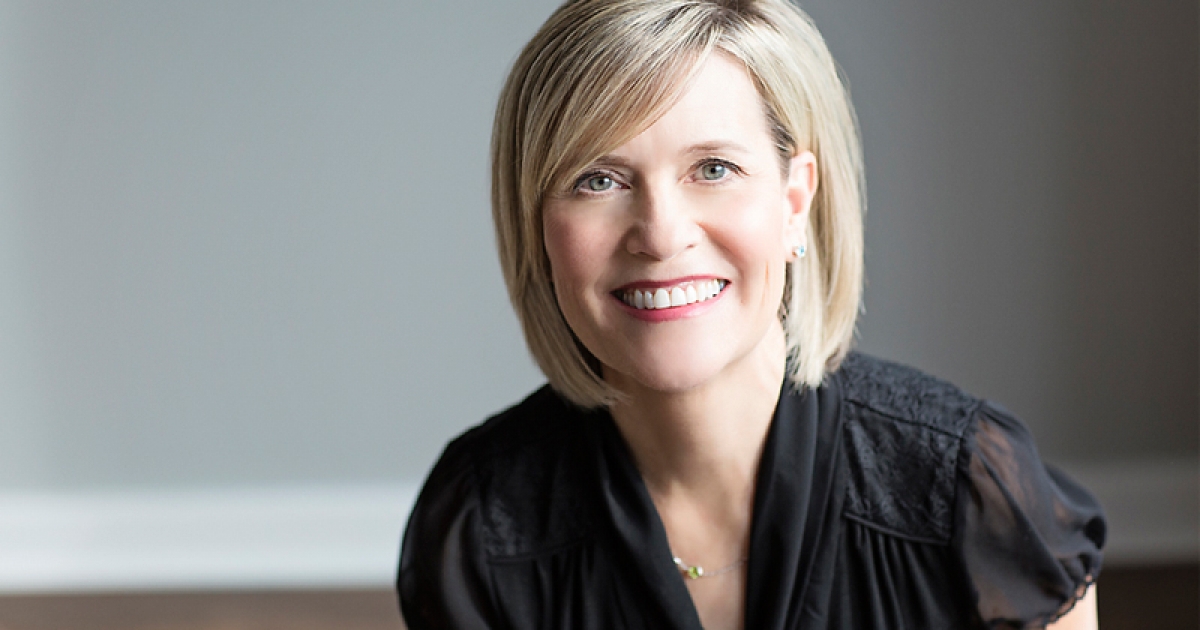