I don’t know why when we get older we like to talk about memories from our past, maybe because we lost some of the passion and the drive for the present so we tend to revel in the impulsion of our youth and the shining sparks of our victorious achievements. When we get older we become more inclined to bring back memories and relive what happened with us in the past amazed of how many difficulties we had to overcome and how many disappointments we had to defeat

we pat ourselves on the shoulders for the triumphs we accomplished congratulating ourselves that pandemics did not put us down and we were able to tame the brutally of time.

Alia used to spend the evenings at her home waiting in anticipation for her children or grandchildren who regularly visited her they learned affection and care from her deep and soft eyes and her warm and loving heart, which indulged all her family. She was thinking; life has passed like a high-speed train, between welcoming new visitors and saying goodbyes I don't know where the time flies. The evening was cold in the highlands of Amman, and the sky was Gray, but a beautiful cast of white teases started to cover the seen indicating the beginning of a snowstorm approaching the gates of the city.

Alia turned the heating on in her home and started making mint tea to warm her shivering body when she heard the urgent knocking on the door, she quickly ran eager to see who the anticipated visitor from her beloved children or grandchildren was today as soon as she opened the door Nour and Melissa rushed in as they were laughing and eagerly telling Grandma Alia how the wind outside almost carried them like two tiny birds.

Alia listened to them with a loving smile brightening her face while taking in the enthusiasm and the amount of joy in the young girls' giggles and bright eyes her precious granddaughters, She thought oh God how much love fills my heart and warms my soul when I look at them overwhelmed by her emotion she rejoiced in their innocent loveliness.

Alia invited the young ladies to sit down and warm themselves up with the tea she already prepared she told them" you are staying here tonight and  I'm not having it any other way with these circumstances, It's a stormy night and the weather is getting worse with a lot of snow as predicted, "Nour and Melissa needed no persecution to stay overnight with grandma Alia.

So happily, Nour assured her that there was nothing would make them happier than a night spent with their precious grandma spoiling them and telling them intriguing stories from her wealthy past  Alia was delighted to have someone to keep her company and break her loneliness, someone to spread some lively warmth in the cold silence of her place.

Melissa helped in serving the promised tea and the divinely smelling delicious cookies always prepared with love and ready for Alia's expected visitors. It was a beautiful evening with Alia and her younger visitors sitting together enjoying each other's company.

As the warm tea was doing its magic to warm their bodies the little stories they exchanged about their day and the small talks mixed with joyful giggles wormed their loving hearts. The cruel weather situation became only something to talk about and the stormy cold outside only increased the warmth and joy and happiness at Alia’s home.

When the eighth o'clock forecast ended the meteorological announcer appeared to warn the viewers of a bad snowstorm, and announce a compulsory lockdown of the city for the coming two days and people were advised to stay home for their safety.

Nour and Melissa sadly disapproved of that and Nour complained that this was a mandatory lockdown reminding Melissa that their plans will be on hold for two whole days. Their grandmother smiled with her usual calmness, asking them "Does a two-day lockdown bother you that much? There was a time when the whole world had to go in mandatory quarantine for more than three months because of a medical pandemic."

The young girls were astonished by Alia’s revelation and so they started asking their grandmother questions about what had happened and how did the people manage to go through that Alia told them "we bought what we needed from the websites. Many online platforms had been activated to accommodate the transactions. Students in both schools and universities were forced to study through distant education for the first time in our lives.

Melissa exclaimed with amazement wasn’t the use of electronic platforms common before the pandemic?" Alia replied: "It was for some extent but the pandemic imposed a compulsory use, during that time people became more inclined to use electronic cards and technology instead of dealing with currency notes despite the difficulty of that time all the fears and rumours that were quickly spreading here and there this pandemic increased the speed of the transformation of the digital field more than ever. It was a difficult time for all the people where their lives were interrupted, their businesses were put on hold and the economic situation was deteriorating greatly. Yet there were some advantages to the Corona pandemic.

The two girls exclaimed unable to contain the condemnation in their voices "what advantages are you talking about with all what had happened the poverty the unemployment and the deteriorating economic situation."  Alia told them "At that time people learned to be happy with the smallest things and to forgive each other for the biggest mistakes. The world realized that humanity is indivisible and that the need for safety is a necessity. The family members became more close to each other. The importance of self-education became an extreme priority and the value of the person's role in developing himself becoming more dominant. Many young entrepreneurs were embraced by large companies, the technological revolution was at its peak, many businesses have turned to what you see technologically today.

The business approach had changed, and a new pattern of jobs had emerged. Alia added with enthusiasm "The crisis profiteers were at some point exposed, The people who possessed many vital resources and the one who lacked them suffered equally, The poor and the rich were in this together all in the same boat seeking health and safety and getting through the pandemic, she continued "We got anxious and full of anticipation at times, there were some times when fear made my heart go faster and I could listen to my heart beating.

A time when you would wake up with a bitter taste engulfing your soul, these were the horrible emotions that we had to endure when we were following the news of the coronavirus spreading all over the world leaving carious and death everywhere. We thought that this would not end, but then it ended suddenly the same way it appeared, and we no longer recall the pain that the crisis imposed on us. Only the most beautiful chapter of the story remains because we always keep looking for a little forgotten joy in our life.

Hope is whispering to us telling us there are more steps to walk more stairs to climb and more bridges to cross so life can go on, we hang on to the rays of hope for the next moment of joyful happiness so that we can spread our wings and fly higher and higher in life.

On that night, Alia assured her granddaughters declaring despite the cruelty of the pandemic and the uncertainty that prevailed on the whole world, determination and persistence were difficult to defy so we celebrated the elimination of the epidemic "Melissa and Nour looked at her appreciatively, their hearts acknowledging" every colour on your lips is a true celebration".

It was a beautiful night. A night in which the sneaking cold darkness was followed by a bright morning and a white snow cast surrounding the place without stealing the warmth of the hearts. 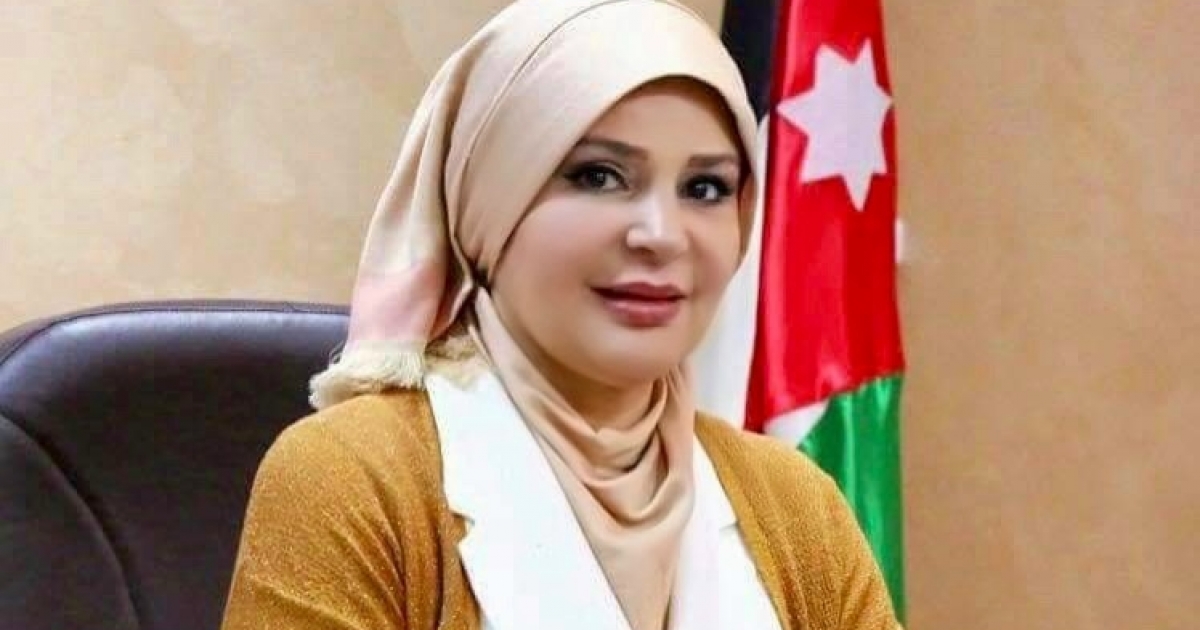