Calls by millions of African women for a fairer footing in the workplace are ringing louder than ever in the ears of government and business leaders. But there are still too few acting on the message that facilitating professional development could consign popular opinion that Africa is the world’s poorest continent to the history books. The faith in women encapsulated in an Ethiopian proverb often fails to be realised on the ground: “Where a woman rules, streams run uphill.” Strategies to empower the hearts and minds of Africa’s female population – approximately 600 million people, twice the US’ total population – must be achieved sooner than later.

Adjusting cultural norms to incur positive change becomes more problematic and expensive with every passing year as the United Nations (UN) expects the continent’s population to more than double by 2050. Africa will likely be home to 59% of global population growth up to 2050; another 1.3 billion people are forecast to join today’s1.2 billion residents. Attempts to promote and achieve continent-wide equality are challenging enough; Africa is home to 54 countries, thousands of languages, more than a dozen religions and patchy infrastructure.

Gender inequality in sub-Saharan Africa alone is costing an average of $95 billion a year, with a peak of $105 billion in 2014 – 6% of the region’s GDP. Across Africa, women only hold 66% of the jobs in the non-agricultural informal sector and make 70 cents of each dollar made by men, according to the African Human Development Report 2016. Overall, women only achieve 87% of the human development outcomes of men. How much would African countries’ economic outlooks improve if they utilized that remaining 13% of human capital? Can leaders anywhere – be it in government, business, academia – afford to throw away such potential?

Agriculture represents a potential sweet spot for women’s professional contribution to Africa’s economic roadmap. The continent currently spends a staggering $35 billion on food imports per year, which equals the sum required to plug its power deficit. The bill is expected to rise to $110 billion by 2025, African Development Bank’s (ADB) President Akinwumi Adesina said. As population growth intensifies, so will the importance of Africa’s food security – and women’s role in providing it. For a continent that is heavily reliant on subsistence farming, it is unsurprising that 59% of Africans cited climate change as the biggest issue facing their future, according to survey results from the Pew Research Center.

But women’s efforts in the field are rarely rewarded fairly. The World Bank's Vice President for Africa, Makhtar Diop, cites research in 2015 that women’s average daily work in agriculture in four Sub-Saharan African countries is almost 467 minutes, compared with 371 minutes for men – a 26% discrepancy. Professional development and building a business takes time, which many women have little of as they juggle their agricultural work with being the primary child carer and cook at home. Up to 150 million fewer people would go hungry every day if women had equal access to productive resources – this equates to more than 10% of Africa’s total population.

"Reshaping social norms takes decades, but it has a higher likelihood of inspiring fundamental change"

However, success stories often punctuate the cloud of tentative optimism that lingers across the continent; almost all African countries have ratified the Convention on the Elimination of all Forms of Discrimination against Women, for example. UN Women said that more than half of African nations have ratified the Africa’s Union’s Protocol on the Rights of Women in Africa and we are seven years into the African Union’s declaration of 2010-2020 as the Africa Women’s Decade.

The ADB’s Affirmative Finance Action for Women in Africa (AFAWA), which aims to mobilize $3 billion for women entrepreneurs, illustrates the value of giving women a financial leg-up and needs to become common place. In Malawi, 23% of female entrepreneurs used their spouse’s savings to start their business, compared to just 2% of men, the World Bank said, citing Campos, Goldstein and McKenzie.The flourishing economies in East Africa of Kenya, Ethiopia, Tanzania, and Uganda could be hot spots for women to broaden their professional footprints, with the region expected to post growth upwards of 6% for the rest of the decade.

Africa’s global allies also have a role to play by ensuring that projects associated with their foreign direct investments (FDI) support gender equality and socio-economic obligations that including inspiring and educating girls and young women. China remains the number one job creator in Africa, while there has been a 125% increase in Japan’s FDI over the last year, according to Ernst & Young.

Women’s political clout in Africa’s governments is also improving. In 11 African countries, women hold close to one-third of the seats in parliaments, which is more than in Europe, according to the ADB in 2015. Rwanda has emerged as a beacon of optimism as home to the highest number of women parliamentarians worldwide, with 63.8 % of seats in the lower house.

What tools do female politicians need in order to more effectively promote equality on a continental basis? And how can the wisdom of those who have won fights on the battlefield of gender equality share their lessons with millennials, each facing competitive work environments?

Achieving gender equality across Africa’s farms and offices cannot be simplified to an impressive set of statistics. Efforts must address the root of the sometimes-misguided cultural norms; positive and progressive parent-child and teacher-child dialogues are essential to broadening the minds and ambitions of tomorrow’s leaders.

Reshaping social norms takes decades, but it has a higher likelihood of inspiring fundamental change. “To run is not necessarily to arrive,” as goes a Swahili proverb. As Africa’s population soars, how can leaders breathe life into the aspirations of millions of females so that streams running uphill transform into thundering waterways? 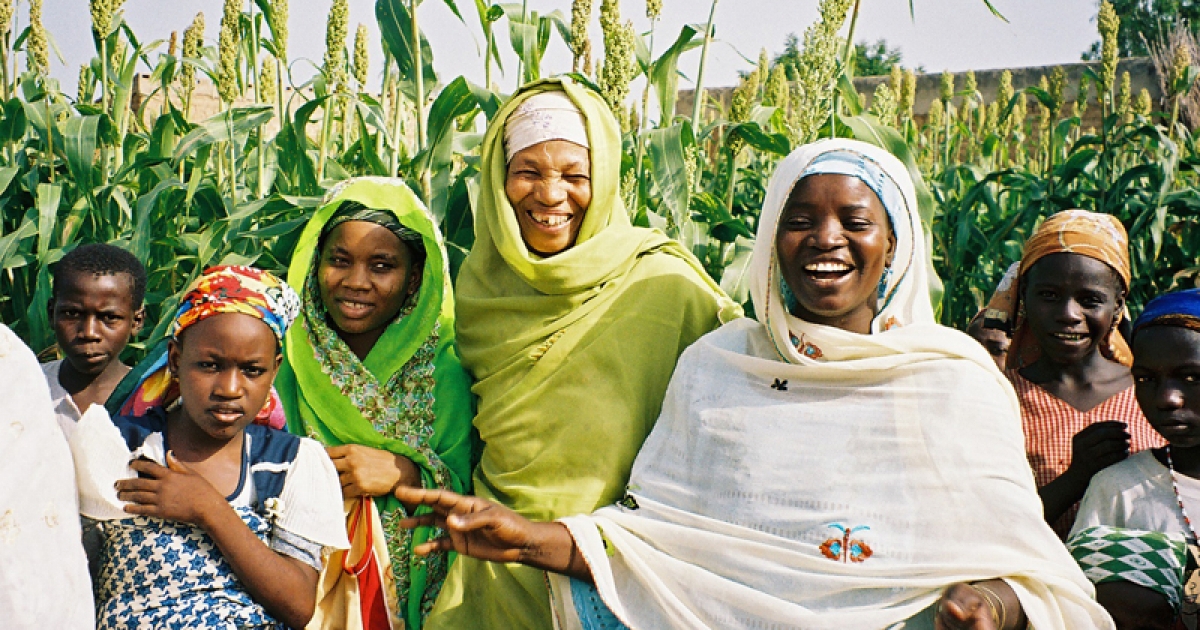