Last year, Thinkers & Doers initiated a vast consultation spanning the entire Arab region to assess the main trends of philanthropy and contribute to its development by addressing the obstacles it currently faces. As such, it intended to raise awareness regarding the contribution impact-oriented philanthropy can make to development and pay tribute to the endeavours of philanthropists worldwide.

Based in Paris, and with offices in Dubai and London, Thinkers & Doers, having been formally created in 2013, is a newcomer in the field of organisations that support innovative thinking & doing as a bridge between Europe, the Middle East and North Africa. Despite its recent beginnings, it nonetheless boasts some impressive achievements such as the organisation of its inaugural two-day forum at the Institut du Monde Arabe in Paris in January 2015, which gathered 1600 participants (including business leaders, diplomats, journalists, decision makers, civil society activists, entrepreneurs and artists) and 88 speakers from across the world to discuss topics such as social entrepreneurship, culture, women, energies and cities. French President François Hollande opened the forum that ended with a gala dinner at the Quai d’Orsay. A round of regional conferences followed in Tunis, Dubai and Bahrain.

Entitled “Giving for Good in the Middle East & North Africa”, the consultation reached out to the most dedicated and visionary leaders in the field of philanthropy not only in Morocco, Tunisia, Egypt, Lebanon, Palestine, Jordan, Saudi Arabia, Kuwait, Bahrain, the UAE and Qatar, but also in Europe (France, Belgium, the United Kingdom), the United States and Singapore.

Despite a very old and deeply rooted tradition of giving, a structured and impact-oriented approach to charity has only recently emerged in Arab countries. As a result, philanthropy has been the subject of surprisingly few studies, although many of the individuals interviewed by Thinkers & Doers have been involved in philanthropic activities for decades. The first comprehensive report on the subject was published in 2008 by Dr. Ibrahim and D. Sharif under the title “From Charity to Social Change: Trends in Arab Philanthropy”. More recently, Philanthropy Age launched its Arab Giving Survey. Other publications are issued by financial institutions that recently incorporated the Middle East in their scope of study, such as BNP Paribas Individual Philanthropy Index and Coutts Million Dollar Donor Report.

As a result, Thinkers & Doers’ initiative was particularly well welcomed by donors and philanthropy professionals alike, and has issued a number of analyses that include the five following points: 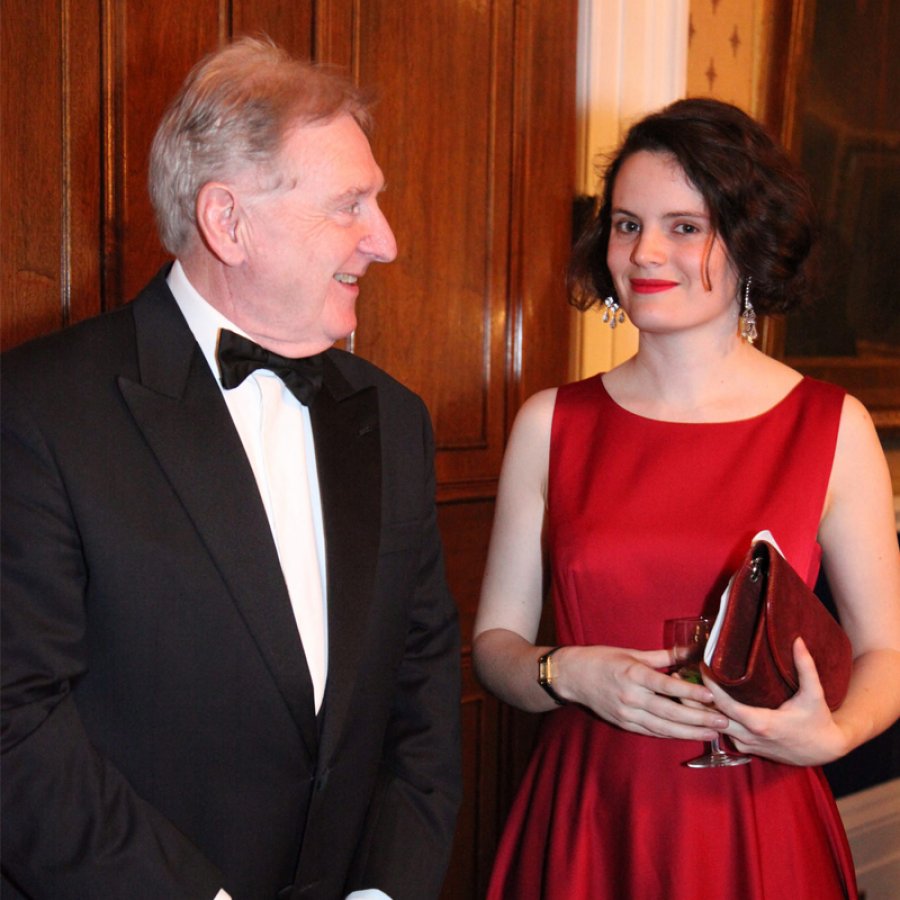 5. Despite recent improvements, a significant amount still needs to be done in order to ensure that all donors are aware of the necessity of impact giving in order to shift the focus from the act of giving to tangible results. This aim will be achieved through three points: mass awareness, institutionalization & professionalization of philanthropy and better practice sharing between philanthropy institutions.

A similarity of vision for long-term and comprehensive development as well as a strong common desire to acknowledge the efforts made by leading philanthropic figures led Thinkers & Doers to partner with Global Thinkers Forum for the GTF 2016 Awards for Excellence in Philanthropy and Positive Change that will take place in London this year. This exciting event will be the occasion for Thinkers & Doers to formally unveil in exclusivity the findings of the study in front of a committed audience and call for better collaboration, sharing of good practices and rationalization of philanthropy. “Giving for Good in the Middle East and North Africa” will be available later on on Thinkers & Doers’ website. At Thinkers & Doers, we are extremely honoured to be associated to the GTF Awards this year and look forward to increasing our collaboration with the Global Thinkers Forum in the years to come.

In parallel, Thinkers & Doers has launched its new cycle of activities entitled “Connecting Cities, Connecting Innovative Forces” during a conference on May 20th in Paris. This cycle includes the creation of “Mapping Innov’action” a barometer of innovative communities in 20 territories worldwide. Thinkers & Doers’ next consultation will concern the employment of women in the Arab world. For more information about how to support this initiative or take part in it please contact ch@thinkers-doers. com. 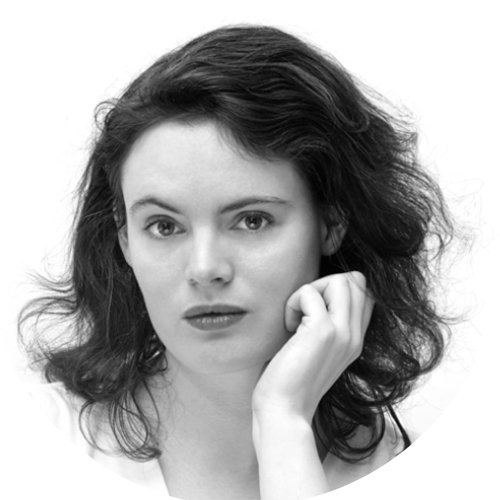 Coline Houssais is the Editorial and Research Director of Thinkers & Doers. French and British-educated (Sciences Po, London School of Economics) she has nurtured a passion for Arab cultures and societies for more than a decade. A former editor and researcher for a number of private and public institutions, she is the founder and current Editor in Chief of Ustaza, the Arab cultural agenda with editions in Paris and Marseille. Past experiences include the creation of Samar Media, an Arab citizen digital media. As Editorial and Research Director, Coline Houssais’s mission is to supervise the publication and research activity of Thinkers & Doers through the development of a wide range of studies, reports, white books and professional newsletters focusing on the most challenging issues pertaining to today’s Middle East and North Africa. 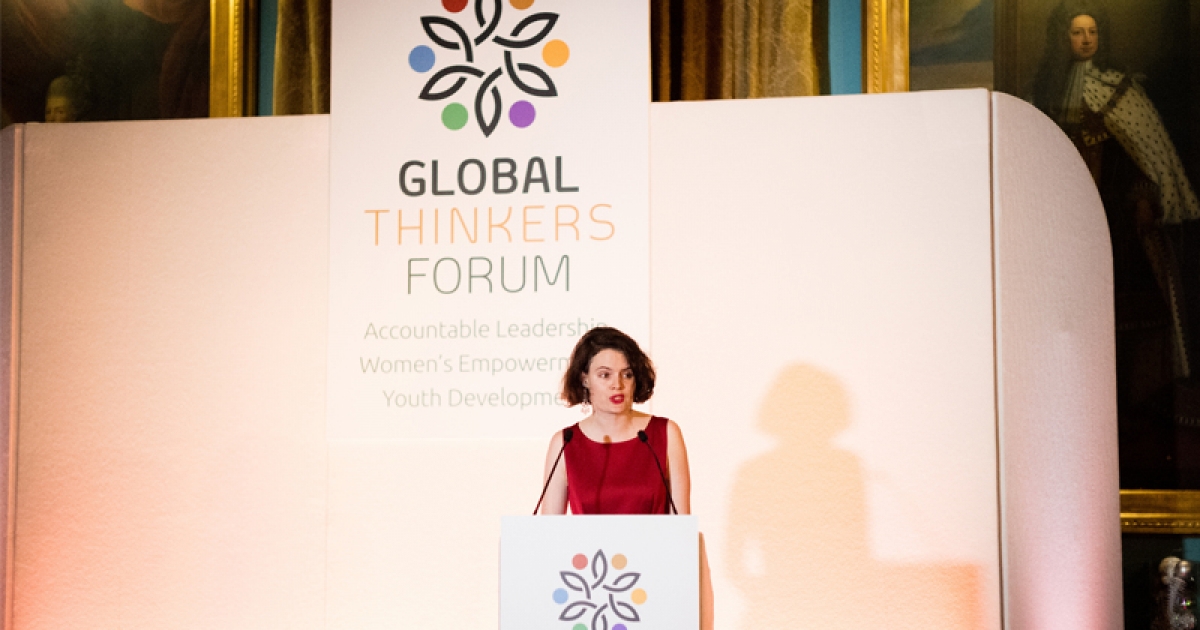