Information, education and entertainment; each a vital facet of a well-functioning society that is largely facilitated by the media. But there is a virus in the system – a lack of trust.

Today’s digital age means the narrative of ‘alternative facts’ borne from sometimes opaque politics and careless journalism is gaining more power than ever. Today’s news cycle is infested with misinformation, fake news and the distortion of data and this phenomenon means the bridges of integrity and trust between the public-media-governance are crumbling.

The Edelman Trust Barometer illustrates that for the first time since the Great Recession, half the countries surveyed have fallen into the ‘distruster’ category – their overall level of trust is below 50%.

“It began with the Great Recession of 2008, but like the second and third waves of a tsunami, globalization and technological change have further weakened people’s trust in global institutions,” said Edelman’s president and chief executive officer, Richard Edelman.

A Gallup survey also revealed that Americans’ trust in mass media has reached an all-time low in two decades, with just 32% saying they have "a great deal" or "a fair amount" of trust. The highest trust levels (72%) were in 1976 in the wake of widely lauded examples of investigative journalism regarding Vietnam and the Watergate scandal. Just 21% of Britons trust politicians to tell the truth, with only slightly more (25%) saying the same for journalists, according to the Ipsos MORI Veracity Index 2015. It is easy to understand concerns voiced by Jonathan Haidt, a NYU Social Psychologist: “I don’t see how we can ever trust each other again.”

The examples of biased statistics and falsified storylines is a long one. Brexit and the recent US election generated consternation about the transparency in the public-media-government nexus. The same is fairly said about the global refugee crisis, Volkswagen’s erroneous emissions data and corruption at Petrobras. Plus, the UK’s Chilcot report last July revealed that the launch of the Iraq War in 2003 was made under false pretences. These clearly illustrate deep wounds on the public’s psyche that need urgent attention.

"Bridges of trust take seconds to break and years to repair, so we must all start quickly rebuilding. Grab a brick"

In 1787, politician Edmund Burke coined the phrase ‘Fourth Estate’, which encapsulates a protective, ever-present and critical eye of a free press to ensure the narrative of truth is never compromised. Cultivating trust has remained the priority for journalists’ rule books from the launch of the first newspaper in the early 1600s, through to CNN launching the world’s inaugural 24-hour news channel in 1980 and to today’s insatiable newsfeed. It is the calling card of a profession that believes in promoting integrity. But the external pressures of an accelerated 24/7 news cycle and instant gratification that have been generated by the Fourth Industrial Revolution – a new digital age – have made it harder than ever.

The world was home to 7.2 billion gadgets – higher than the population – in 2014, according to GSMA Intelligence. The growth rate is multiplying five times faster than humans. More than 30% of the global population now uses social media platforms to connect, learn, and share information, according to the World Economic Forum (WEF). The obvious benefits for a more inter-connected and educated world are accompanied by the threat that falsified news spreads like wildfire online and can cause erratic stock movements, or mislead politicians deciding foreign policy, for example.

This gives journalists, as well as every member of digital society, an immediate voice on the internet, leveraging their take on a news item onto an unmonitored platform with an eternal memory. Everyone – be they in media, politics, academia and so on – can become global thought leaders and newsmakers at the click of a button. “Everyone is entitled to his own opinion, but not to his own facts,” said the late US senator, Daniel Patrick Moynihan.

The value of a trusted media-governance relationship extends to the fair portrayal of those without a digital voice, such as those in conflict regions and developing nations. More than 4 billion people still do not have access to the internet, says the UN. It is difficult to comprehend in our super-connected Western world that broadband is only affordable for 100% of the population in just 29 countries.

Trust in the public-media-governance ecosystem will be supremely tested later this century, as global politicians must unite their efforts and address the ‘elephant in the room’. Natural resources, including fresh water, are becoming limited at a time when the global population will swell by 30% to 9.5 billion by 2050. Circumnavigating this challenge, which will be upon us in a historical blink of an eye, in an honest manner that ensures all countries are provided for requires a massive exercise in trust.

What the best strategies to mending these broken lines of trust and communication between the public-media-government? Against such a multi-faceted backdrop, there is no silver bullet. But there are some strong starting points.

A change of attitude is urgently required across the board – everyone of us must change our attitude. Consumers must immediately become more responsible for asking where their information is coming from and shy away from sensationalistic newsfeeds with lazy agendas. With equal speed, professional journalists must actively apply and market the tools of their trade – transparency, objectivity and accountability – to bolster confidence in the news cycle and eradicate manipulation by powerful institutions. And governance and key institutions need to eliminate the bias and confusion being fed to the public via the media. Bridges of trust take seconds to break and years to repair, so we must all start quickly rebuilding. Grab a brick. 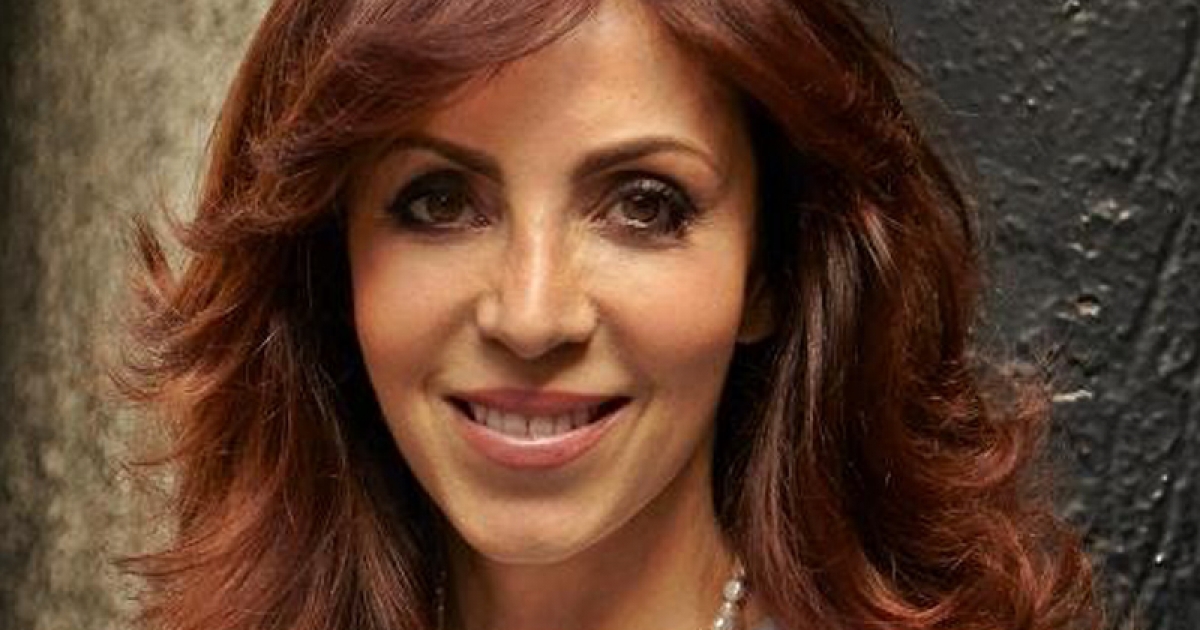