“Love what you do. There will always be challenges but passion and drive will get you through it.”

A: From a very young age I knew I wanted to be a TV journalist. After doing a double major in Film, TV and Sociology at the University of Surrey, I moved to Istanbul and secured a job as a news presenter at a 24-hour news network, NTV International. I always dreamt of being a news reader, but never in my wildest dreams did I think it would happen straight after university.

Q: What were the major obstacles to overcome?

A: The biggest challenge I faced was at NTV International. As I was straight out of university, I didn't have the expertise and the gravitas to be a complete news presenter. Therefore, I felt the need to re-evaluate my position and start from the bottom up. That's when I decided to quit my job, move to Hong Kong (where I grew up) and get a job at CNN International. I thought CNN was the best place to learn the job from the most experienced people in the industry. It wasn't as easy as I thought, as there was no position open at the company. Desperate to work there, I called the Executive Producer every Friday at 17:00 asking him if there was a position for me. I did this for two months until he finally said "yes". I'm aware that may sound like I was a pest, but I wanted to prove to him how much I wanted to work there and I would start at any position, despite the fact I was previously a news presenter. I was hired as an assistant producer, which was perfect, as I knew it would teach me the ropes of the news industry.

Q: Did you have a mentor or a role model?

A: I  had  many  mentors.  I  was  eager  to  learn  so  I  spoke  to  as  many  people  as  possible,  asking  as  many questions as I could. One person who stands out though is Andrew Stevens, anchor at CNN International. He was very tough on me, but I new I was learning from the best and I should not take things personally. If I made a mistake he  would  explain to  me  why. I  made sure I soaked  everything  in, making a mistake once was OK, but the same mistake twice was unacceptable. He was patient and a joy to work with. I was 21 at the time and saw him as a father figure and I knew he had my best interests at heart.

A: If I made a mistake, I was told to hold my hands up and own up to it. Making excuses is the worst thing you can do. I would explain my thought process in the lead up to the mistake and then explain how I have learnt from my mistake. It was a rule of mine to make sure the same mistake didn't happen twice. The fact that I was very good at identifying the people who were successful at their jobs and I'd try to place myself in their team, also helped me succeed. That way I could have one-on-one contact with them and learn from them. This meant long hours and grueling work but I knew it would be worth it in the end. My mum always told me "hard work always pays off" and I truly believe it. I think the most important thing is being passionate about what you do. If you love your job it doesn't feel like a chore, that's what keeps me motivated, passion and drive. Plus, there's never a boring day in news. 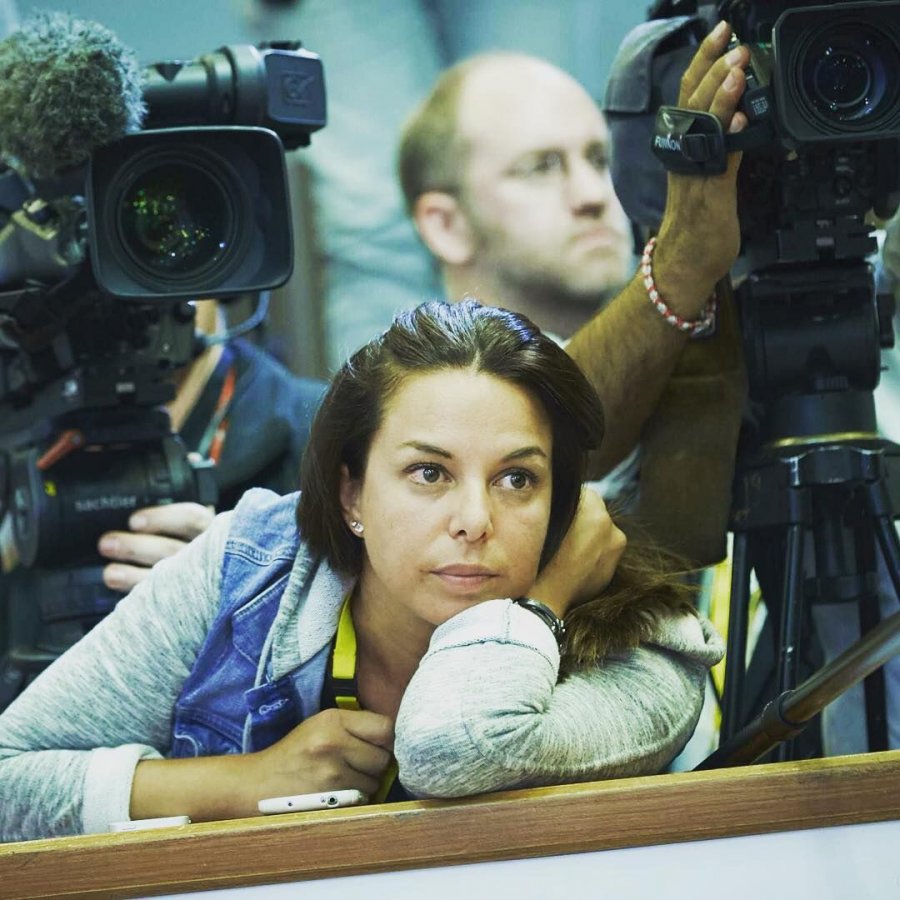 Q: How did you deal with failure?

A: I never gave up. When I was working as a writer at CNN International in London (after transferring from Hong Kong), I applied for a job as a Producer three times before I finally got it. Each time I got passed over for the position I made sure I asked why I didn't get it and what I needed to do to prove myself. I made sure I kept my head high and demonstrated I was hungry for the promotion. I knew I would be awarded the promotion when I could prove I deserved it.

Q: What has been your biggest lesson so far?

A: Communication is key. Once those lines break down, problems occur. As an Executive Producer at Bloomberg I need to make sure the communication lines are open between London and Istanbul. It is my job to make sure everyone knows what's going on between the two partners and if they don't, that reflects badly on me.

Q: How can we help more women become entrepreneurs or claim higher board positions?

A: The news industry is highly suited for women as it requires juggling a dozen things at once and females are good at that. Equality between women and men will not be achieved by legal change alone, Society needs to alter its view of women being the fairer sex. The media is a powerful tool at our disposal; it has the power to educate and effect change.

Q: What is one piece of advice you would give to an aspiring entrepreneur?

A: Love what you do. There will always be challenges but passion and drive will get you through it. 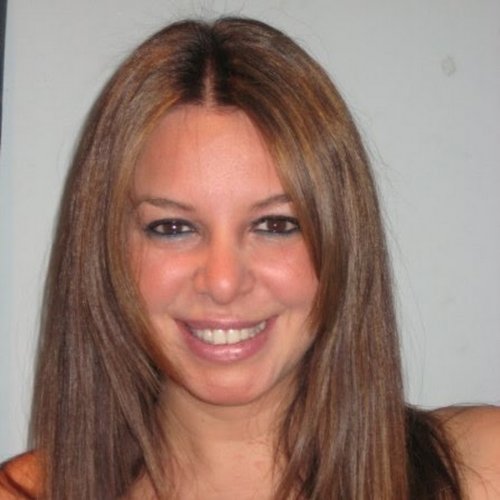 Simin Demokan started her career as a news presenter at NTV International in Istanbul, Turkey. From there she joined CNN International, where she worked a total of 8 years, both in Hong Kong and London. She’s been with Bloomberg for the last 7 years, 3 years in London, 4 years in Istanbul. She’s an executive producer, looking after Bloomberg’s Turkish TV affiliate, Bloomberg HT. She also appears on camera, reporting on the financial and economic environment in Turkey. 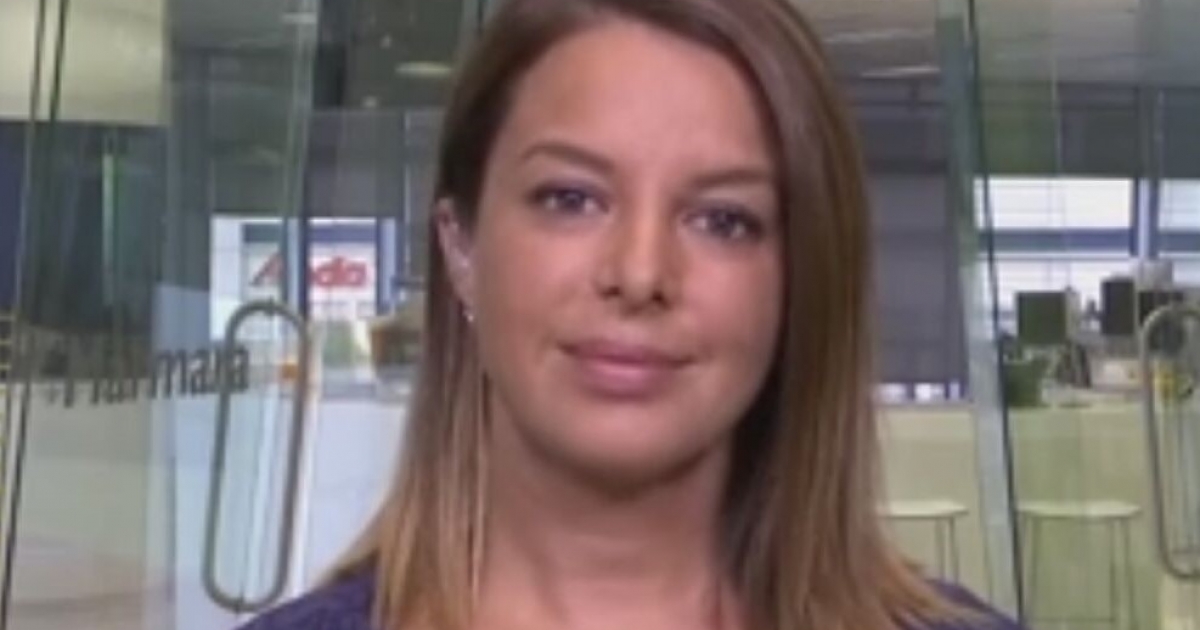