The work of HRH Princess Rym Ali at the Jordan Media Institute has been recognised and celebrated in front of an international audience at Global Thinkers Forum Amman.

(JMI)’s goal is to become a Centre of Excellence in journalism education in Jordan and the region. JMI provides two pillars of services – a one year practical MA in Journalism and journalism training programmes, in Arabic.

JMI offers the Master’s Programme in cooperation with University of Jordan in accordance with the academic agreement between the two institutions.

JMI’s goal is to offer the best standards of journalistic practice with an emphasis on the traditional aspects of journalism such as writing and reporting, ethics and community issues. This, combined with new media courses, will enable JMI’s graduates to compete regionally and internationally.

Journalism academic experts from Jordan, the region and around the world have developed a unique practical curriculum and courses that are benchmarked on international best practices while considering the uniqueness of the Arab region. World-class facilities, including newsrooms and studios, enable our students to learn production techniques on the very equipment they will later use as professionals.

“JMI’s goal is to offer a new level of journalism education in Jordan and the region, to help improve the public trust in journalism and empower a new generation of writers and thinkers capable of setting the standard for professional journalism in the Kingdom as well as the region and pushing Arab journalists to the forefront of international media activity”. Her Royal Highness Princess Rym Ali, JMI Founder.

Her Royal Highness Princess Rym Ali, an internationally renowned journalist, is the founder of JMI.

Prior to marrying His Royal Highness Prince Ali Bin Al Hussein, Her Royal Highness worked extensively for international broadcasters including CNN, where she began as a producer in 1998 and later worked as a Baghdad correspondent from 2001 until 2004. Before joining with the BBC, Her Highness developed her portfolio working for Dubai TV, Bloomberg TV, Radio Monte Carlo Moyen Orient and United Press International-UPI.

A graduate of Columbia University’s School of Journalism, Her Royal Highness Princess Rym Ali also holds a MPhil in Political Science from the Institut d’Etudes Politiques in Paris and a MA in English Literature from the Sorbonne. She has been the Executive Commissioner of the Royal Film Commission – Jordan since July 2005. 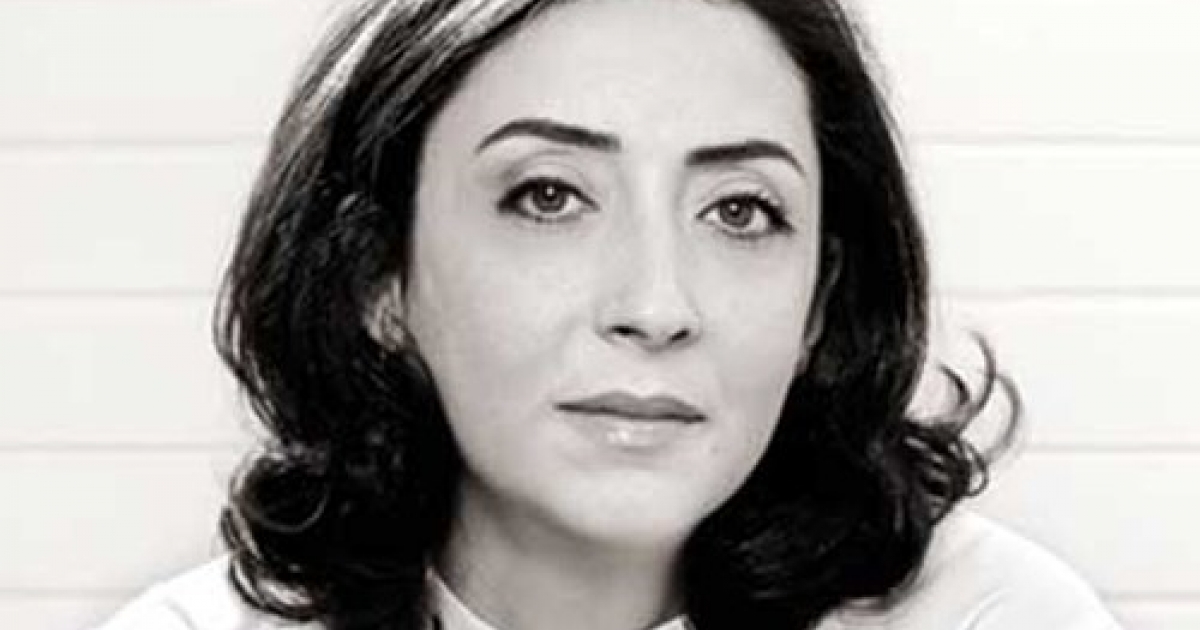