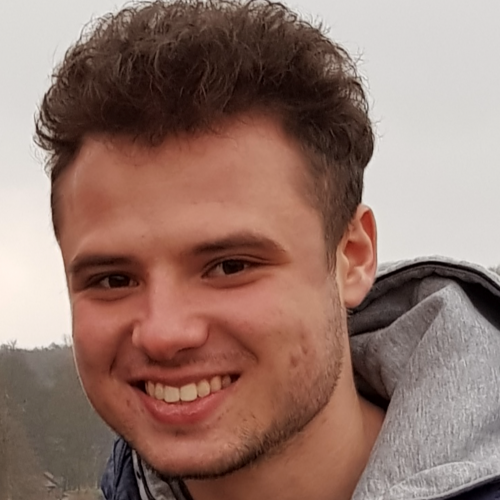 Prior to the coronavirus pandemic, geopolitical trends were indicating how citizens of democratic nations were becoming progressively more disenfranchised from democratic modes of governance. In February 2020, the Pew Research Center published findings that revealed how, on a global scale, 52% of people were dissatisfied with the way democracy was working and many developed countries exceeded this 52% average.

Morgan Vickers is currently undertaking an MS in Modern Languages at Somerville College, University of Oxford.

He also has a BA in Modern Foreign Languages and Cultures from University College, Durham University, as well as being fortunate enough to have worked in educational sectors as a private tutor, class teacher, tennis coach and multi-adventure/sport/tour coordinator and leader. This Op-Ed was produced as part of the Oxford University Micro-Internship Programme in March 2021.

One of the main reasons for this dissatisfaction is that 64% of citizens believe that elected officials do not care about what people like them think and this raises many questions about how this problem can be dealt with and what belies the future of democracy. In an attempt to try and foresee the future of world democracy, I am going to refer to three experts whose nuanced and innovative research provide thought-provoking insights as to how best answer questions regarding democratic geo-strategy.

One of those experts is Walter Scheidel, an economic historian, whose historiographical genealogies of reasons for human inequalities can also be equated with the coronavirus pandemic and how coronavirus is unlikely to impact modern societies in the way which past pandemics have previously. His findings in his book, The Great Leveler: Violence and the History of Inequality from the Stone Age to the Twenty-First Century, highlight the four key factors which transform societies and reinstantiate levels of equality throughout history. He calls these factors the Four Horsemen, which include: 1) mass-mobilisation warfare, 2) violent revolutions, 3) state collapse and 4) natural disasters, such as epidemics/ pandemics. All of these factors occur when societies are at their most unequal and act as catalytic ruptures which reset societies on a more equalised foundation before inequality inevitably starts to creep back up again  He also equates the coronavirus with the Post-War/ Post-Great Depression period of the 20th Century and how although the pandemic will most likely act as a catalyst for enthusiastically attending to revealed socio-economic inequalities, only ideologies and social inequalities unveiled and exacerbated by coronavirus pressures shall become further entrenched in political and public discourse in the decades to come whilst economic inequality will start to rise again after the initial post-Coronavirus economic recovery period.

Another expert I interviewed is Bjorn Lomborg, a climate economist and controversial figure regarding his views on how leaders should tackle climate change. His findings do not fit the narrative of investing all of our money in green manufacturing and construction to reduce CO2 emissions because the cost-benefit ratio would be extremely disproportionate as they would minimally mitigate climate change whilst heavily draining nations of their GDP which fund vital services. Equally, he says the cost-benefit ratio of the Paris Climate Agreement is extremely disproportionate and a better way to spend money would be to invest in green energy R&D or to solve problems in third world countries which are suffering from more easily remediable problems. The consequence is that, according to the Journal of Cleaner Production, 59% of global emissions mitigated by moral behaviours are lost to moral licensing - a human behavioural trend that shows when someone feels they have committed a moral act, or done something” good,” the effect of that morality will be rebounded as they allow themselves to do something “bad” as a reward. This moral licensing is transposed onto the morality of world leadership by Lomborg as he criticises “the U.S. and other rich countries [who] spend very little on green innovation and waste trillions on inefficient feel-good policies like boosting this or that favoured behaviour or technology, from electric cars and solar panels to biofuel.” He infers that leaders of first-world countries are indeed culprits of moral licensing, whose perpetuated moral narratives and policies are actually ineffective, hollow and will negatively rebound onto the citizens they are elected to lead rather than treating problems with the intellectual pragmatism they deserve.

Philip Tetlock, a social psychologist, in his book Expert Political Judgement: “How Good Is It? How Can We Know?” highlights how geo-strategic forecasts more often than not are overly confident in their ability to accurately foresee the state of the political landscape in years to come. They often lapse into overly simplified ideological narratives which galvanise public emotions - a technique also used by politicians to appease the people.

And this works because, in a world of incessantly fast-paced 24/7 media, Tetlock believes the attention span of the developed world has seriously decreased, reducing their ability to focus on intricately complex ideas and reducing many citizens to buying into ideological narratives because they are simpler and more interesting. He equates this to an analogy originating from Ancient Greece and the warrior poet Archilochus, who categorised people either as foxes or as hedgehogs. The fox-like people are those who are nimble, agile and pragmatically aware whereas the hedgehog-like people are ideological and believe in all-encompassing ideas and Tetlock believes that this hedgehog-like quality in geopolitical forecasting is only going to increase in the years to come. This shall all culminate in the importance of the year 2024, when a mass of nations and blocs will hold elections, which could determine the course of democratic leadership trends for years to come.

In conjunction with Scheidel’s findings of ideology being the resilient cornerstone of political leadership, Lomborg’s observation of moral licensing in democratic leaders and Tetlock’s account of expert forecasters using ideology to purport certain narratives, it is likely that leading world democracies (no matter the party elected into power) will only tighten their ideological positions in a defensive stance to appease the electorate, thus increasing the probability of geopolitical polarisation and deadlocks in geo-strategic diplomacy. This means more ideologically driven policies may be quickly implemented in the short term, but this does not necessarily treat global issues with the pragmatic nuance and expertise they require in the long term, thus increasing the probability of misdiagnosing and mistreating geostrategic problems rather than truly grasping them.

Morgan Vickers is currently undertaking an MS in Modern Languages at Somerville College, University of Oxford. He also has a BA in Modern Foreign Languages and Cultures from University College, Durham University, as well as being fortunate enough to have worked in educational sectors as a private tutor, class teacher, tennis coach and multi-adventure/sport/tour coordinator and leader. This Op-Ed was produced as part of the Oxford University Micro-Internship Programme in March 2021. 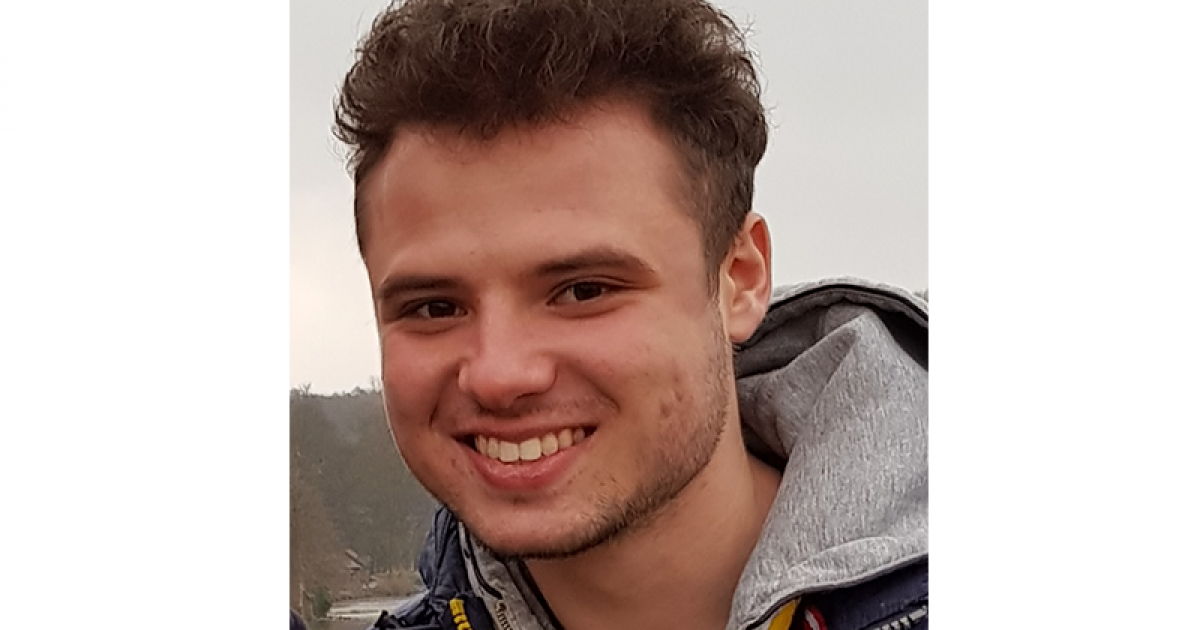