Bumps in the road of evolving relationships are a rite of passage – differences that breed negative sentiment are not. It is the opportunities of the former rather than the risks of the latter that we must focus on. Bad blood between the UK and EU holds no benefit, regardless of nationality.

More than a year on, the surprise that reverberated across the world when 51.9% of the 30 million-plus Brits voted for Brexit has settled. British Prime Minister Theresa May’s triggering of Article 50 of the Lisbon Treaty in March this year kick-started a two-year legal countdown on the UK’s membership.

The ball is now rolling and the UK must ensure that it hits a home goal up to and beyond 2019, while remaining friendly with established and emerging players on the global economic and political pitch. A red card must be avoided at all costs.

Questioning the legitimacy of the end of the UK’s 43-year membership in the EU could see us losing sight of the bigger picture: how to leverage the potential of the UK’s new chapter at home and abroad, including the economic opportunities.

PWC says the UK has the potential to be the fastest growing economy of the G7 – Japan, UK, US, Germany, Italy, France, Canada – up to 2050 thanks to a relatively flexible economy and beneficial demographic. This bullish forecast partly rests on the UK’s ability to develop trade and investment links with faster-growing emerging economies, thus countering any weakening links with the EU post-2019.

Opportunities for the UK to flex its economic diplomacy abound. Six of the seven largest economies in the world are projected to be emerging economies in 2050, including China, India, and Indonesia, each of which the UK enjoys a good relationship. Plus, PWC’s growth forecast for the UK of 1.5% in 2017 and 1.4% in 2018 avoids recession. But the UK must keep its eye on the ball, for the ambiguity surrounding the Brexit decision-making process still lingers.

The tide of confidence surrounding Brexit is swelling.  Tim Cook, CEO of Apple, one of the world’s biggest companies, said: “We're a big believer in the UK, we think you'll be just fine ... yes, there will be bumps in the road along the way, but the UK is going to be fine." And he is right.

Brexit is a mammoth logistical, regulatory, emotional and legal undertaking that will reshape the global map. We are mid-bump in an economic chapter that is part of a national change that will be worthy of a full chapter in history books for centuries to come.

Yes, the UK has slipped to the bottom of the G7 growth league table in terms of quarter-on-quarter GDP growth rates in the first three months of 2017. And yes, the country also recently lost its spot as the world’s sixth largest economy by GDP to India for the first time in more than a century, according to Foreign Policy. But, while painful, a post-Brexit UK will leverage its deeply-established international trade routes and highly-educated population to bear more economic fruits than ever before. We just need a little patience.

Detangling more than four decades of cooperation across thousands of subjects intertwined with the running of Europe for the first time – Brexit marks the EU’s first ‘divorce’ – can be a breeding ground for positive change rather than confusion.

Since late-2015, the topic of Brexit has highlighted how mistruths and biased statistics so easily seep into the public consciousness thanks to the oft-fragmented public-media-government nexus. Just 21% of Britons trust politicians to tell the truth, according to the Ipsos MORI Veracity Index 2015.We all have a chance to proactively deliver concise messages free of political bias and make this concerningly low percentage rise. Brexit need not be a hindrance, but an asset in the journey to strengthening the vital bridges of national communication.

A positive attitude is especially essential considering the unsettling tone of 2017 so far; the rise of terrorism, for example. The Global Terrorism Database says that 126 people have been killed by terrorism between 2000 and 2017, versus 270 killed by the Lockerbie bombing in 1988. While fatalities this year from the four terrorist attacks are thankfully lower, the constant threat of increasingly inventive attacks is chipping away at the public consciousness. Add the tragedy of London’s Grenfell Tower into the mix and the need for national unity in village halls, boardrooms and politicians’ chambers is more obvious than ever.

Five key themes will shape the UK’s Brexit agenda up to 2019, says rating agency Fitch. First up is the tightness of the schedule; the UK must masterfully handle its time as the country does not have full control of the negotiating timetable. Two years is not long considering the magnitude of the job. Secondly, how to pin down and then settle the ‘exit bill’ - 60 billion euros has emerged as a popular estimate so far. Thirdly, the future of Scotland as momentum builds for the country to stay within the EU, and fourthly, creating a united voice within the UK. Finally, Fitch highlights the need for a realistic middle-ground that balances uncertainty against expectation – clear communication is crucial.

It is not a question of whether the UK can have a friendly divorce from the EU – it simply must be. A sophisticated handling of Brexit could gain the UK and EU gold stars, powering their domestic and foreign policies with greater political kudos. But a transition characterised by bickering and unfair bartering will inject a bitter taste in the obituary of what was a highly successful alliance. A capacity to mend bridges is integral to the healthy growth of any relationship – each side must equally extend their hand to reap the many benefits. 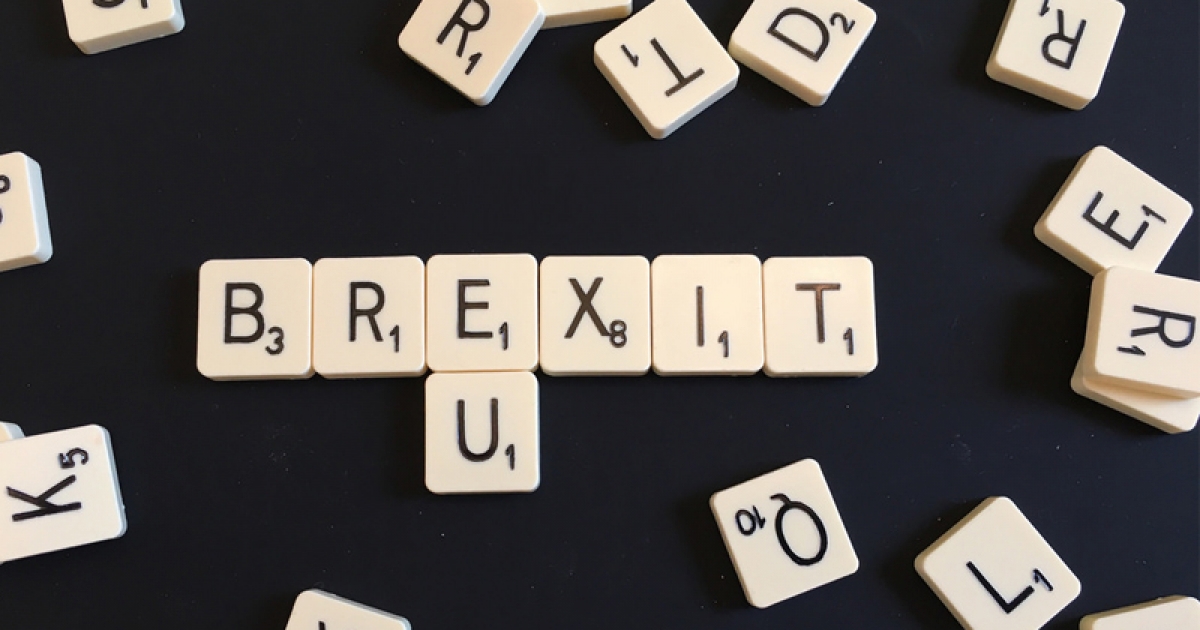