In 2012, a year after the Arab revolutions, we organised a Forum for Arab women, bringing the present generation of pioneering leaders together, with leadership from other parts of the world. This international meeting was held under the patronage of Her Majesty Queen Rania of Jordan and provided women with fertile ground to assume responsibility and take the lead in fields of culture and creativity, education and intercultural learning, citizenship, media and public opinion, all of which are vital for shaping a global future.

The invited women leaders and conference participants represented over fifteen countries and all sectors (business, government, civil society, diplomacy, academia, media) and discussed strategic skill sets for women in the MENA, such as identifying areas of opportunities, improving leadership skills, corporate governance, and successful leadership. A number of partnerships and further initiatives were born out of that influential meeting, multiplying and maximising the partnerships and collaboration message that GTF stands for. For example, the programme entitled ‘Tha’era: Empowering Arab Women’ which was formed as a collaboration between Egyptian journalist Shahira Amin and Sonja Lokar, President of the CEE (Central & Eastern European)  Gender Network, who came together under the GTF proceedings. ‘Tha’era’ was not just another networking and capacity building initiative for Arab women, but a programme designed by women for women, within a focused proactive and culturally sensitive framework. The programme aimed to reach thousands of grassroots activists in urban and rural areas in Egypt as well as across social divides. 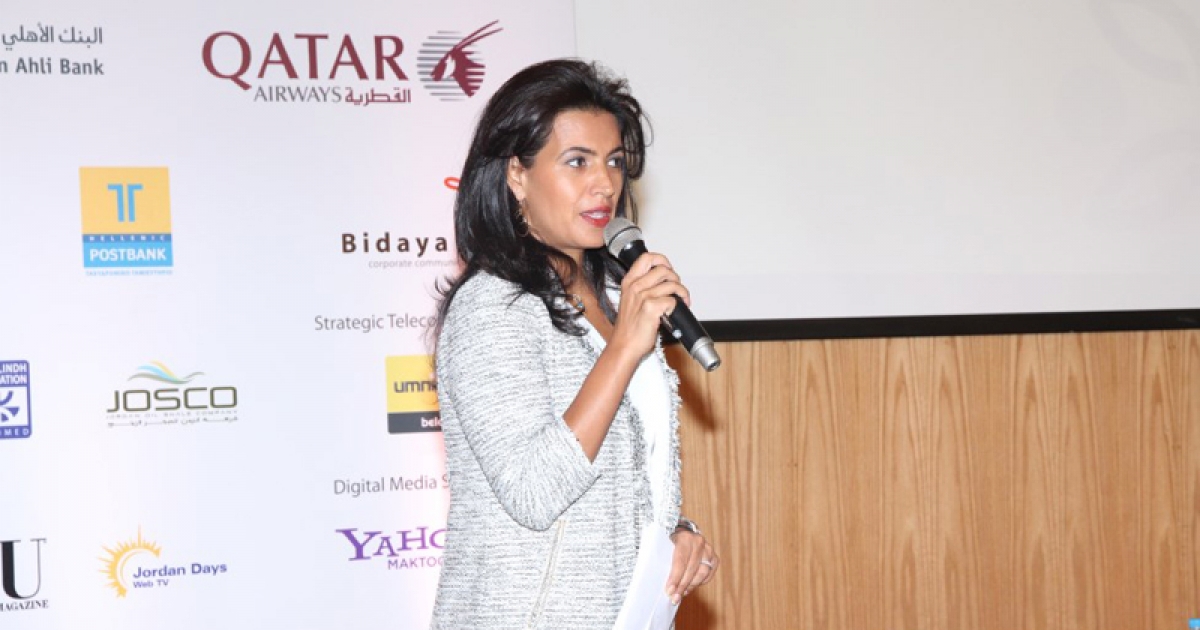