The challenges faced by women journalists working in conflict and danger zones around the world were highlighted at the launch of INSI’s ground-breaking book ‘No Woman’s Land: On the Frontlines with Female Reporters’.

Introduced by INSI President Chris Cramer, the event began with a silent tribute to 75 female journalists who have died covering the news since 2003, the year the International News Safety Institute was founded. The recent death of Marie Colvin in Syria was a tragic reminder of the dangers of frontline reporting.

Triggered by last year’s shocking attack on CBS reporter Lara Logan, who has written the foreword to ‘No Woman’s Land’, the book provides an unprecedented insight into the lives of newswomen working across the media in more than a dozen countries, from reporters in international news organisations to journalists working in local media outlets as far afield as Mexico, Burma, Russia and Indonesia.

The collection of forty compelling stories describes the risks, the challenges and the emotional and physical impact working in the media has had on these women who risk their lives to bring us the news. As well as telling the stories of these brave journalists – camerawomen, photographers, correspondents and reporters – the book contains safety advice and guidance for women and men in the news media.

The book also contains safety advice and guidance for all journalists. 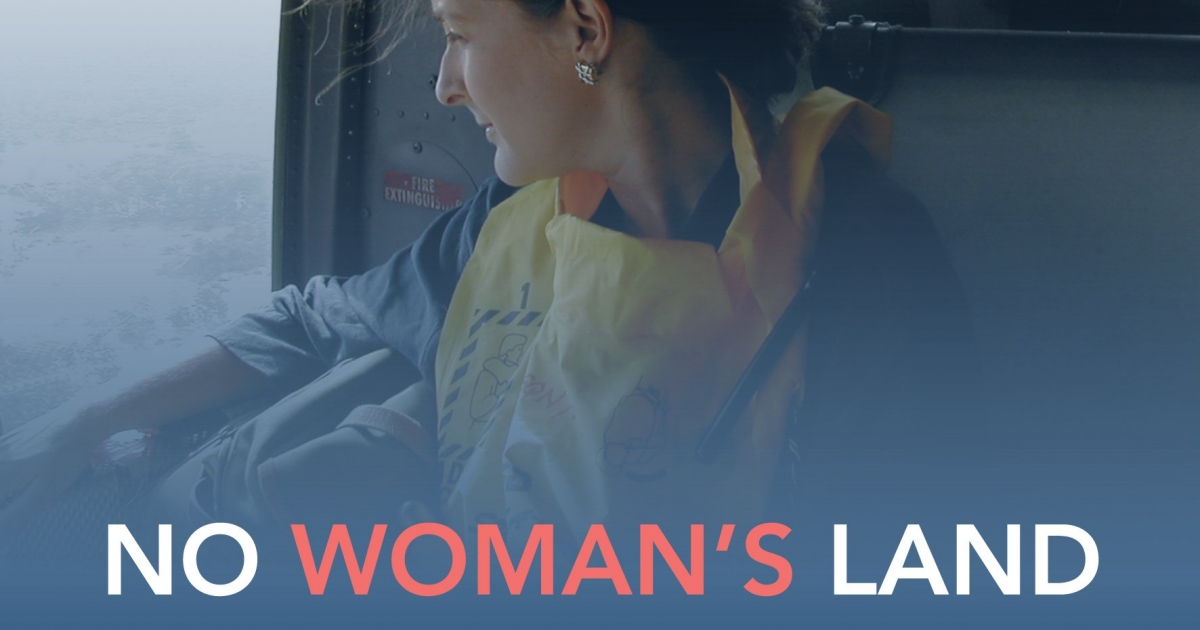