Who is Afraid of Artificial Intelligence?

Are you wondering about artificial intelligence? Are you concerned that the development of ‘full’ artificial intelligence could spell the end of humans? Or do you believe in a positive augmented intelligence explosion? Are you an AI-theist, a doubter or a believer? In any case, it is time to turn on the light, stop worrying about sci-fi scenarios, and start focusing on AI’s actual challenges. Let’s avoid costly mistakes in the design and use of our smart technologies. From a practical perspective: one-third of all jobs will be converted into software, robots, and smart machines by as early as 2025. Meanwhile, some 65 percent of children in grade school today are predicted to work in jobs that have yet to be invented. What are the main ethical, legal and political issues at an international level?

This will be discussed on the next GTF Agora Session on February 26, 2018 at 16.00 GMT and will be moderated by Fernando Salvetti, Founder & Managing Partner, Logosnet.

Experts participating in the session will be announced soon. 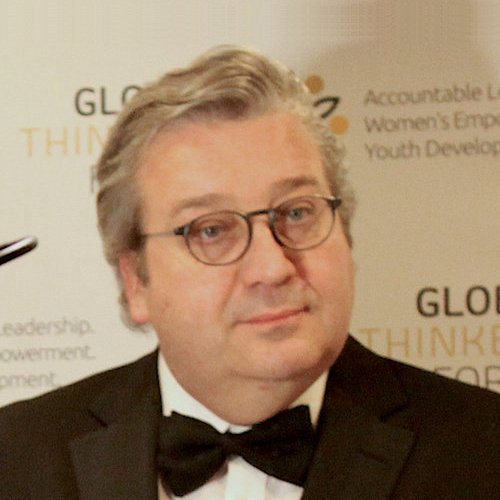 Founder and Managing Partner of Logosnet since 1996. As an “edupreneur”, he is a pioneer in the fields of immersive simulation, augmented and virtual reality, knowledge dissemination, communication of science and technology, international and cross-cultural communication, soft-skills development.

Based in Turin, Lugano and Houston, he is a founder and managing partner of Logosnet (www.logosnet.org), and co-designed e-REAL (www.e-real.net), the enhanced reality lab where virtual and real worlds are merging within an advanced simulation environment.

Since 1996, he has been working on over 800 projects, on 5 continents, in 83 countries, with more than 3,000 of the most respected leaders, experts and practitioners in the domains of business, civil society and academia. 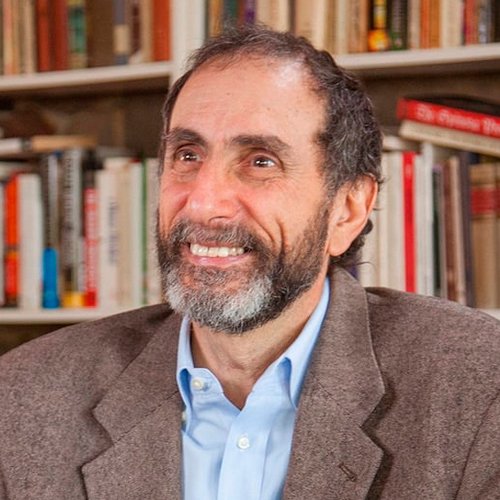 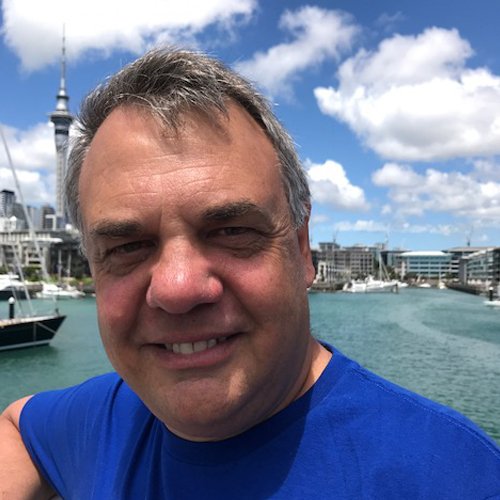 Claudio got his law degree at the University of Buenos Aires Law School, and an LL.M in Law and Economics at George Mason University in Virginia, United States.

He has worked as Deputy Secretary General of the University of Buenos Aires, a Director at the Argentine Executive Branch, a Counselor at the Argentine Embassy in Washington, D.C., and Vicepresident, Carbon Contracting at MGM International, a global climate change consultancy.

Currently, he serves as General Counsel of the Club Atlético Boca Juniors.

Claudio is licensed to practice law at the City of Buenos Aires and the State of New York.

His teaching and research are focused on the limits and possibilities of the law as a social regulator. 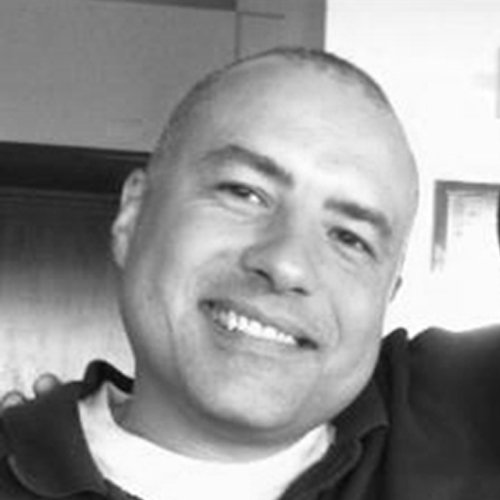 He has a doctorate in Public Policy from the University of Illinois at Urbana-Champaign and he is an advisor to several companies in the technology space. Daniel has written or edited eight books across a range of subjects, and he writes for various media platforms including Futurism, the Brookings Institution, Singularity Hub, and Medium. He has been invited to speak on his work at a number of universities and research centers including the U.S. Naval Postgraduate School, the American Enterprise Institute, the Center for Global Policy Solutions, Stanford University, the University of Toronto, UC Santa Cruz, and Microsoft Research. In addition to speaking and writing, Daniel is also a film producer and screenwriter with a special interest in science fiction. He also currently chairs an annual conference on Technology, Knowledge, and Society for Commonground Publishing.

Join GTF and be part of our monthly sessions!

Global Thinkers Forum organises knowledge-exchange remote sessions which are offered exclusively to our Board Members, Partners and Individual Members.

These sessions will feature two global experts debriefing on global issues and provide our Members with insights on major topics and trends. The sessions will offer our Members a unique opportunity to hear directly from thought leaders and stay in touch with international developments.

These are members-only sessions.