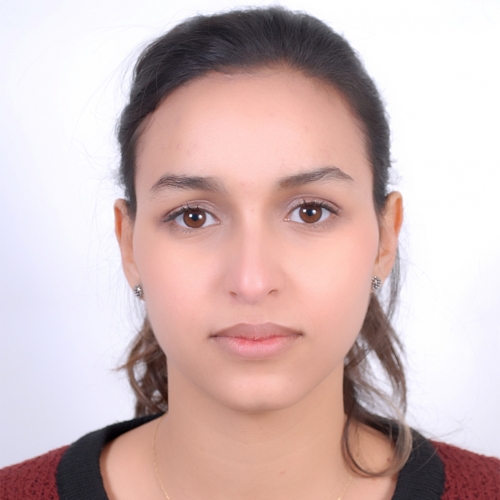 Kawtar Lourhraz was born in the city of Agadir in Morocco in the year of 1996. She got her high school degree in 2014 in physics and chemistry. She got a full scholarship at Al Akhawayn University in Ifrane, majoring in Engineering and Management with a concentration of Environmental Engineering and Renewable Energies.

During high school, Kawtar participated in a competition called innovative and social student by JCI and won the prize in 2012. She is really involved that she was serving as vice president at the interfaith club and the University. She was a guest speaker by Religion for Peace in Castel Gondolfo in 2015. She obtained a scholarship in 2016 at the University of Vienne and worked with Refugees during the Christian and Islamic Summer program. She also got a scholarship at West Virginia University to study mechanical engineering courses in the spring of 2017.

Furthermore, she did an exchange program at UCSI University in Kuala Lumpur in the Summer of 2018. Kawtar was also selected as one of the finalists of the quest by Unilever.