Philanthropy is one a life’s most praiseworthy acts, it is enshrined in many religions from Islam’s zakat to the Christian’s tithe and the Buddhist call for alms and is seen as an important part of both spiritual and secular life. Many wealthy people feel that having made their fortune, or at least received somewhat more money than they really need, they wish to move from this material success to greater significance in this world, and philanthropy is often how an individual or a family achieves this position whether this is publically acknowledged or a very private matter.

In working with our clients, we have seen how this is becoming a family affair with decisions perhaps made annually following a family get together, to discuss not just how much they will give that year, but to whom those funds will go . Where this is a family decision rather than one individual’s choice, we have noticed that it becomes a family tradition which is passed down the generations.

This is especially true where the family considers what they hope to achieve with their gifts; whether, for example, they are interested in helping children, medical research, education or their religion. Perhaps more importantly within such categories, they consider which organisation is best placed to help them achieve their family aims. Money could be given as core funding to a well-known organisation, like ‘Save the Children’, but would the family rather it went to a specific country or for children’s education or to help orphans? If so, they may want to specify this or to give it to a smaller organisation concerned with just that problem.

Of course, this brings another question: Just how does the family know that the money is well spent? Most well–known organisations are very well run and tightly regulated, though occasionally some, like ‘Kids Company’, fall spectacularly from grace. Some families have a family office which will not only take care of their finances, rather like a one-family bank, but will also help to plan that family’s philanthropy and audit any charity in which they are really interested, relating the feed-back from the charity at the appropriate family meeting, though this is not really part of their specialist skill set. As we have seen in our own work in this field, this is not something to be undertaken lightly and the information in many countries is quite obscure and so time-consuming to acquire, but the result is that the family, or individual’s philanthropy is managed as well as their business interests.

At the top end of the scale we have the ‘Giving Pledge’ for billionaires (www.GivingPledge.org), set up by Bill Gates and supported by Warren Buffet, which asks billionaires to pledge to give away half their wealth to charity in their lifetime or as a legacy. So far, 143 billionaires have made the pledge, which represents a huge sum and will time- transform the work of the organisations to which it is given. This programme follows the US model of gaining respect in society by giving to charity and being seen to give, which is rather different from the British model of ‘doing good by stealth’ and not boasting about such things. In either case, it is the act of giving that counts.

On a corporate level, philanthropy is on the rise, propelled by the growth of corporate social responsibility (CSR) programmes. Here we have seen a strengthening of the view that CSR is not only good for corporate public relations but actually has a positive effect on the bottom line. Of course, CSR is a mixed bag, taking in a company’s supply chain, the management of its human resources and its operating environment in regard to the community in which its factories or offices are placed. The latter consideration is what fuels a company’s local philanthropy, i.e. donations to local charities, or to national charities which take care of problems local to the company.

All this comes, fortuitously, at a time when governments are in retreat of their social obligations, and programmes of austerity are shrinking the ability of the state to cope with all manner of social issues. Instead civil society (the Third Sector) is expected to step up and deliver, though where governments have embraced austerity this has often extended to charities as well and they too have suffered historically massive cuts.

This leaves private philanthropy as the one area that still has the ability to grow as the well-off have seen their income increase steadily in the past few years, but also many of those who have not previously considered making donation are considering how they can best help society.

Philanthropy need not, however, be the sole preserve of the very wealthy and nearly everyone can become a philanthropist by considering if they or perhaps their family could make a considered annual gift, rather than the occasional token donation we often make when we feel moved or in some way obliged to give. If we could all do this, this could indeed be philanthropy’s finest hour.

John Baguley is the CEO of the International Fundraising Consultancy (IFC) which he founded in 2000. The IFC works to ensure that civil society organisations have the most effective fundraising expertise to fulfil their humanitarian goals. Its clients include the Council of Europe, the WHO, UNICEF, Cancer Research and numerous others worldwide. Well known for galvanising Amnesty International and Friends of the Earth in the 80s and 90s. He also worked for Oxfam. ‘Successful Fundraising’, his guide for fundraisers of all disciplines is now also available in Russian. His PhD thesis “The Globalization of NGOs” is published by VDM.
John has established First Fridays, the forums for free fundraising advice alongside IFC’s branches in London, Ottawa, Milan, Amsterdam and Geneva. He also founded Wikifund.info the wiki for fundraisers and has a blog on UK Fundraising and the IFC website. John is a Fellow of the Institute of Fundraising UK and the Co-founder of the Institute of Professional Fundraising Ukraine. In 2013 and 2014 IFC was awarded Best Strategic Fundraising Consultancy by the Institute of Fundraising UK. In 2015 IFC was awarded the Charity Times “Consultancy of the Year Award”. 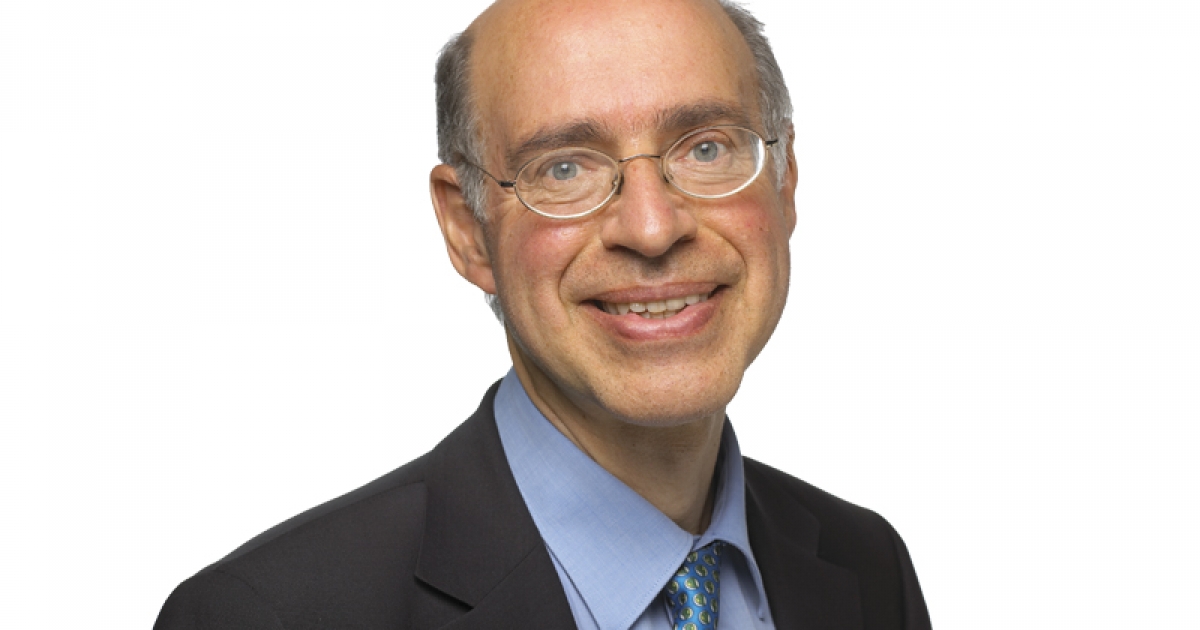