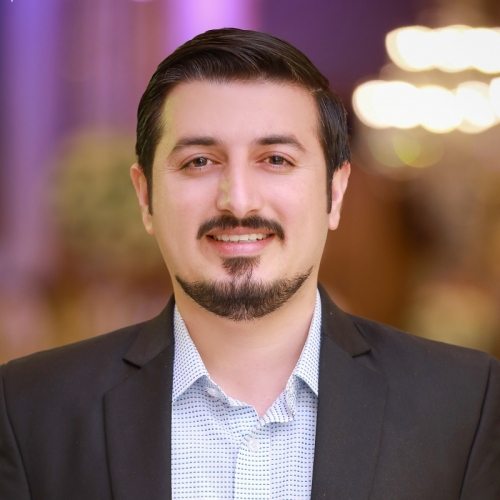 Tahir Mahmood Khattak is a Founder & Chairman of Global Youth Clan (GYC) which aims to work on Sustainable Development Goals in Pakistan. Since its foundation in October 2016, GYC has organized several workshops, seminars & awareness sessions on Multiple Discussions.

He is a Graduate of Management Sciences from I.A.S. Punjab University. Mr Khattak is an executive member of PILDAT’s Youth Parliament Pakistan. He has also served as a Member of UN Inter-Agency Network for Youth Development. He has been a part of several National and International Conferences including World Festival of Youth & Students Russia, Pre FIFA World Cup Media Trip Russia, SAARC Young Entrepreneurs Summit, International Young Leaders Conference, Lahore International Conference on Culture, International Student Social Responsibility Conference, Youth-Con, All Pakistan Students Conference, National Young Leaders Forum etc.  A committed activist, he has participated in various awareness-raising, fund-raising and clean-up campaigns. Mr Khattak believes in the power of togetherness, in the transforming potentials of education, and in the ability of young people to create positive and sustainable social change in their communities.

His organization Global Youth Clan is working for the Implementation of Sustainable Development Goals and the Social Mobilization of Youth across the Globe. Under the Platform of GYC, he has organized various Informative Sessions on Gender Violence and Fundamental Rights of the Citizens. GYC has partnerships with different National and International Organizations to work for Community Services. To provide awareness on these issues, Global Youth Clan has organized a Panel Discussion on Gender Violence against Women in collaboration with UN Women. To promote the Fundamental & Citizen Rights, Global Youth Clan also organized a very informative session on Right to Information Act which was covered by National Newspapers.

He has been awarded with the below-mentioned distinctions on his Extra-Curricular Activities.