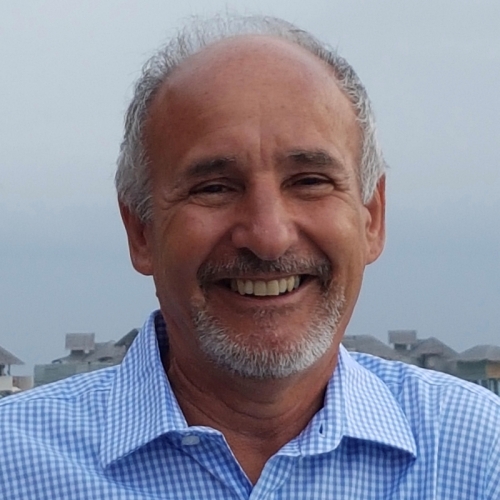 Doug Wills is Editor Emeritus of the London Evening Standard and The Independent. His role involves working closely with all editorial executives and dealing daily with circulation, advertising and production directors co-ordinating the complex operation of producing daily newspapers and their editorial digital channels.